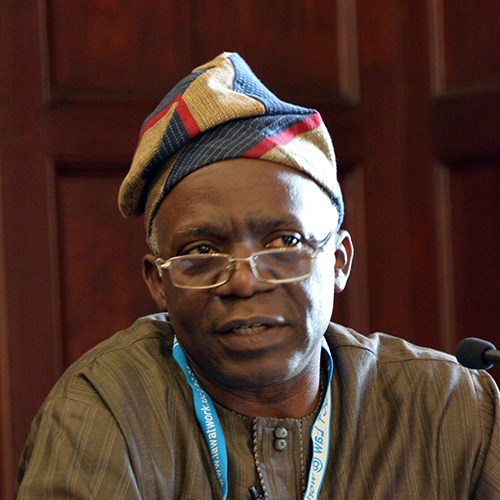 Hunam rights lawyer, Mr Femi Falana (SAN) on Friday file an application to challenge the order by a Federal High Court in Abuja that granted the Department of State Services permission to detain the publisher of SaharaReporters and convener of the #RevolutionNow protests, Omoyele Sowore, for 45 days.

Falana representing Sowore, contended, among others in the 19-ground application, that the order issued by the court breached his constitutionally guaranteed fundamental rights.

Meanwhile, the Pan-Niger Delta Forum, PANDEF,  described the court order detaining Sowore for 45 days as a misplaced display of superfluous power by the Federal Government.

According to the Forum, the planned ‘Revolution Now’ protest convened by Sowore was a mere dramatic presentation of the state of affairs in the nation and not intended to sack the government as alleged by the Department of State Services, DSS.

While SERAP said it would petition the United Nations Human Rights Council on the continued detention of Sowore, Afenifere and Ozekhome called for the unconditional release of the presidential candidate of the African Action Congress in the 2019 presidential poll. They described the order as unjust. 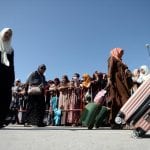 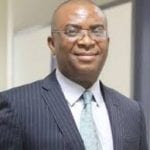