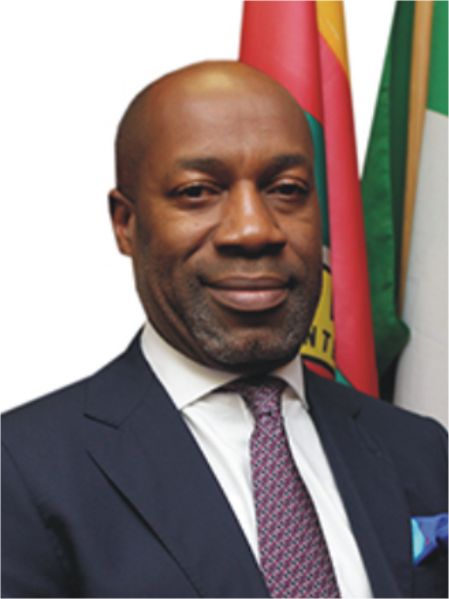 Share
The Nigerian National Petroleum Corporation (NNPC), has alerted the public on the existence of a trending fake Linkedln profile of its Chief Operating Officer Upstream (COO Upstream), Mr. Roland Ewubare, presenting him as the Group Managing Director of the Corporation, with the sinister motive of defrauding unsuspecting members of the public especially foreign stakeholders.
The NNPC in a statement by its Group General Manager, Group Public Affairs Division, Ndu Ughamadu, said “the bogey was apparently contrived by unscrupulous conmen, using the well-known professional networking platform to entrap would-be preys.”
‘’For the avoidance of doubts, Mr. Roland Ewubare is the Chief Operating Officer, Upstream of the NNPC. The position ascribed to him in the phantom LinkedIn profile does not exist and totally a product of the fraudulent imagination of the authors,’’ the NNPC said.
The Corporation further noted that the fake LinkedIn account is reminiscence of the barrage of bogus NNPC recruitment platforms which it repeatedly clarified.
The NNPC appealed to members of the public and stakeholders across board to be wary of such fraudulent contraptions designed to fleece people of their hard earned resources.
fraudLinkedlnNNPCRoland Ewubare
Share
Subscribe to our newsletter
Sign up here to get the latest news, updates and special offers delivered directly to your inbox.
You can unsubscribe at any time

Kidnap of 5 RCCG Pastors: Nigeria has never had It so bad- Pastor Adeboye