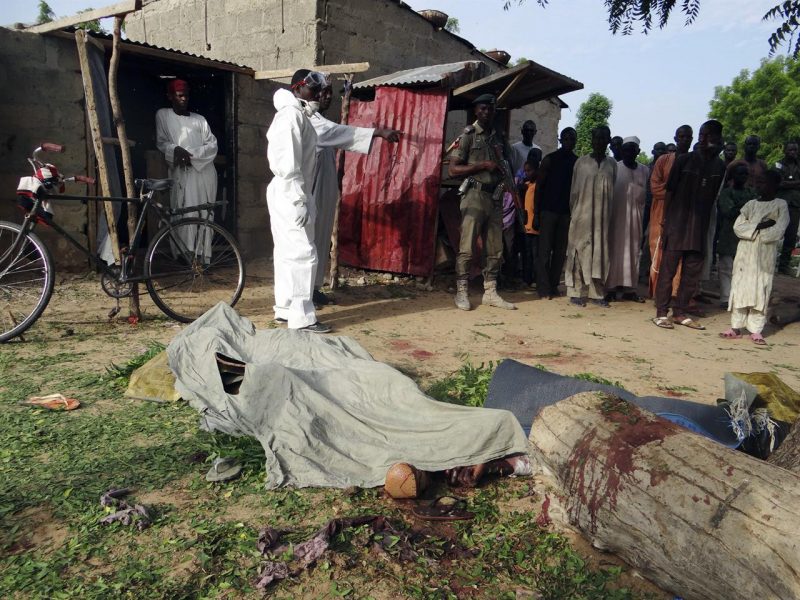 A pregnant mother of two children was among three others killed by herdsmen in Plateau state on the night of July 14 and morning of July 15, villagers revealed.

Margaret Wakili, a 27-year-old from Ancha village, Plateau state, was slain on her farm at about 10 a.m. on July 15, community leaders said.

According to multiple village leaders, the herdsmen attacked the communities of Ancha, Tafigana, Kperie, Hukke and Rikwechongu, killing the three people and burning down 75 houses and two religious buildings, according to Patience Moses, Zongo Lawrence and Chinge Dodo Ayuba, all leaders in the village.

Ancha village was the scene of an attack two years ago, when herdsmen killed 22 people, all members of the Baptist Church in the village.

Moses  in an interview with a US based NGO, Morning Star,  said that herdsmen attacked the villages on the night of July 14 and the early hours of July 15.

“Both of them were ambushed and killed in Tafigana village as they were returning to their home after attending a  religious program in Tafigana, at about 8:30 pm,” she said.

Lawrence, of Miango town, told Morning Star News that the herdsmen beheaded the elder Wallo after killing him.

“We have been experiencing daily attacks by these herdsmen in our communities, most especially on Sundays, he said.

“The herdsmen destroyed farm produce worth millions of naira, and a lot of domestic animals were killed in the two villages,” he said.

Ayuba, another resident of the area, confirmed that Wollo and his son were killed on July 14.

“The attacks by the herdsmen continued on Monday morning with another village, Ancha, attacked, and a woman killed,” Ayuba said. “As a people, we are continuously under attack, and nobody seems to be hearing our cries for help, while killing of our people has now become a routine.”

Two other people were killed in prior attacks. On July 7 in Kperie village of Kwall District, also in Bassa County, the herdsmen ambushed and killed one Ezekiel Audu, 25, at about 9 pm., Moses said.

Villagers said Audu was riding his motorcycle in company of his friends when they were ambushed and shot by the herdsmen,” she said.

On May 3 at about 10 p.m., the herdsmen had attacked the same two villages, killing a 63-year-old Di Zere. Zere was killed in his room when the herdsmen broke into his house as he and his family were sleeping. His corpse was burnt, and his 10-year-old daughter sustained gunshot wounds, Lawrence said while speaking with Morning Star. 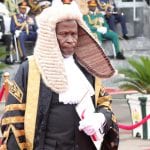 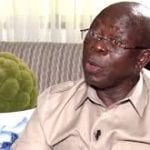