NNPC Records Trading Surplus of N6.33billon in May 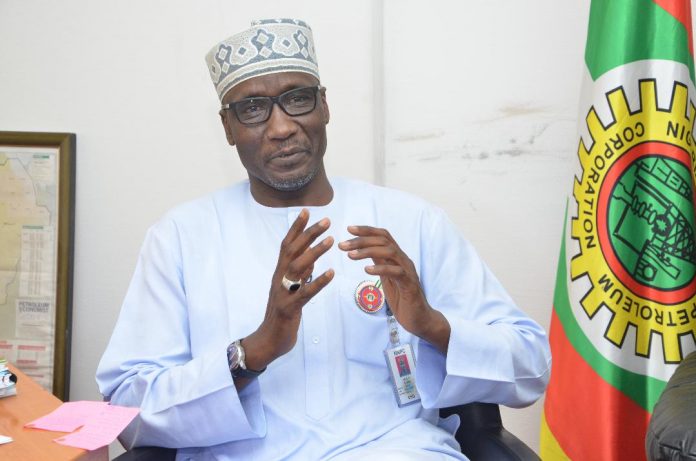 The Nigerian National Petroleum Corporation (NNPC) Sunday announced a trading surplus of N6.33 billon for the month of May 2019, a figure which is 13 per cent higher than the N5.60 billion surplus posted in the preceding month of April 2019.

According to the May 2019 edition of the NNPC Monthly Financial and Operations Report (MFOR) released today, the state oil firm attributed the modest rise to the increase in gas and power output which contrasts with the figure for the preceding month.

The report further indicated that within the period, the NNPC recorded a total of $580.32 million in export sale of crude oil and gas which is 23.39 per cent higher than the previous month’s figure. Out of this number, crude oil export sales contributed $458.59 million which translates to 79.02 per cent of the entire dollar transactions compared with $342.11 million contributed in the previous month.

In the downstream, to ensure uninterrupted supply and effective distribution of petrol across the country, a total of 2.06bn litres of petrol translating to 66.49mn liters/day were supplied for the month of May 2019.

It was noted that beyond supply, the corporation continued to diligently monitor the daily stock of petrol to achieve smooth distribution of petroleum products and zero fuel queue across the nation.

Within the period, a total of 60 pipeline points were vandalized which represents a remarkable 52 percent decrease from the 125 points vandalized in April 2019.

The Atlas Cove-Mosimi and Ibadan-Ilorin pipelines accounted for 38 percent and 23 percent respectively and other locations accounted for the remaining 39 percent of the total breaks.

The report noted the spirited efforts by NNPC in collaboration with the local communities and other stakeholders to continuously strive to reduce and eventually eliminate this menace.

The new NNPC Management headed by Mallam Mele Kyari has pledged to enhance the current approach to encourage increased citizenship participation and greater accountability to the public.