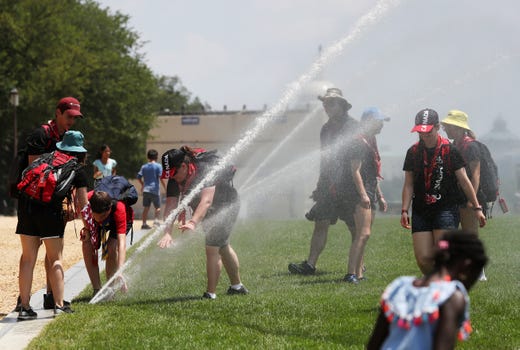 Tourists cool off in a sprinkler on the National Mall, on July 19, 2019 in Washington, DC. An excessive heat warning has been issued for the Washington area as temperatures approach triple digits possibly breaking existing heat records. Mark Wilson, Getty Images

A relentless heat wave gripped most parts of the United States this weekend from the central states to the East Coast, prompting cancellation of the New York City Triathlon and producing cracked and buckled roads in some Plains states. Some East Coast cities braced for temperatures in the triple digits.

As the stifling heat — expected to affect 200 million people — settled in for at least a fifth day, the National Weather Service issued an Excessive Heat Warnings and Heat Advisory from parts of the  Texas Panhandle  to the Ohio Valley, around the Great Lakes, parts of the Mid-Atlantic and in the Northeast.

An Excessive Heat Warning is issued when the combination of heat and humidity is expected to make it feel like it is 105 degrees or greater.

Washington, D.C., Philadelphia, New York and Boston were bracing for weekend temperatures in the triple digits. New York City and Baltimore were under a Code Red Extreme Heat Alert that is expected to continue through Sunday. 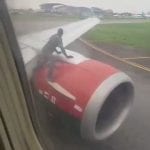 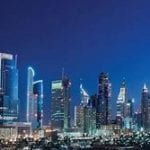