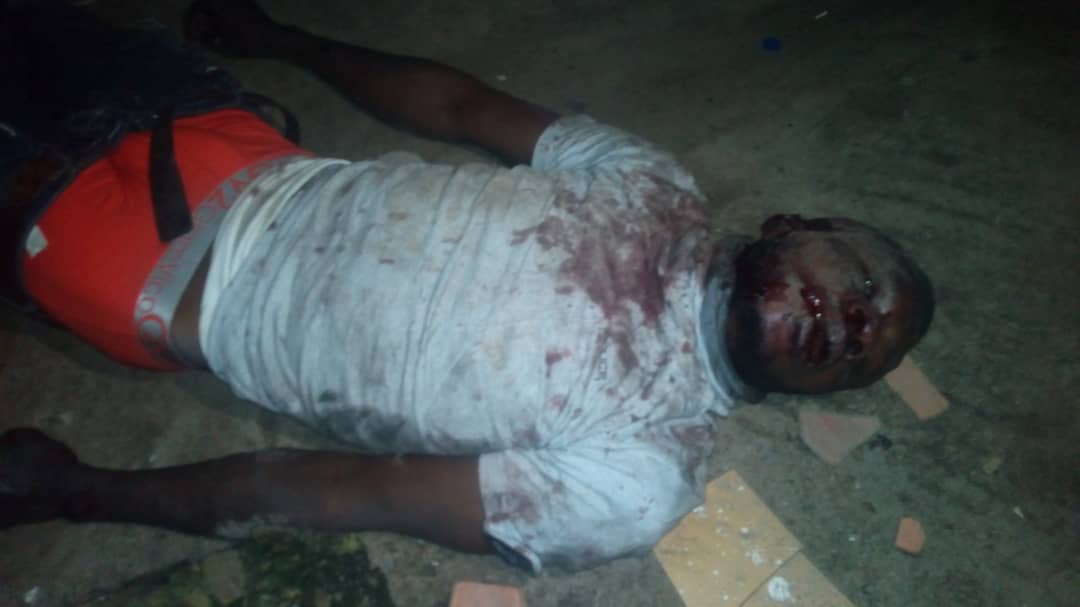 An armed Robber terrorizing the Apapa- Oshodi expressway in Lagos State has been apprehended and mobbed by okada riders.

The jungle justice took place at Alaba bus-stop along the expressway on Saturday.

It is no longer news that these gang of armed robbers have been terrorizing the city for long and luck ran out this particular one over the week-end while trying to disposes a woman of her Toyota Camry during a traffic robbery.

Per Second News gathered that some okada riders who saw the incident engaged the armed robbers in battle but the robbers eventually succumbed to the power of the over a dozen motorcyclists who apprehended the leader while others escaped.

The alleged robber was disarmed by the angry mob beating him to a pulp before Police came to his rescue.

The heroic citizens handed over to the police a locally made pistol, a live cartridge recovered from the robber.

The suspect confessed that their gang had been responsible for a series of traffic robbery along the Apapa/Oshodi expressway and he is helping investigators with useful information about his fleeing colleagues.

He is admitted to hospital under police guard. 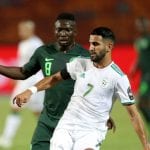 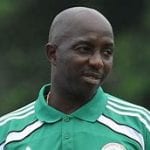