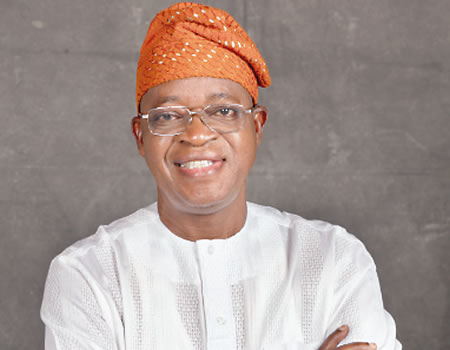 The Supreme Court Friday dismissed the cross appeal of the Peoples Democratic Party (PDP) challenging the decision of the Osun State Election Petitions Tribunal which upheld the election of the party candidate, Senator Ademola Adeleke.

Justice Uwani Abba-Aji, held that the PDP appeal lacks foundation since the lead appeal by its candidate has been dismissed on the basis of improper composition.

Justices Adamu Galinje and Kumai Akaahs dissented to the lead judgment and declared PDP winner of the election. Justice Akaahs criticised INEC’s decision to rely on its manual rather than the country’s Constitution to order a rerun. “INEC has always used this inconclusive elections to do what it wants to do, and I don’t think that should continue,” he said. 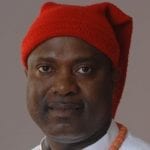 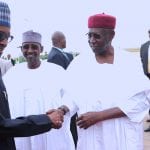