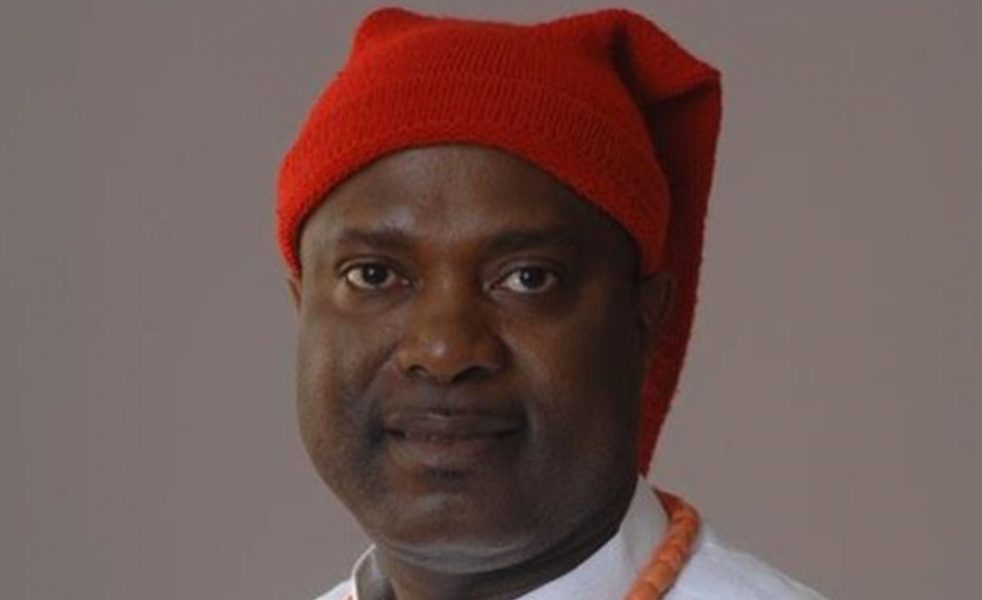 There are indications that the Akwa Ibom State chapter of the All Progressives Congress (APC), is plotting to ensure the relocation of the state Election Petition Tribunal presently sitting in Uyo, to Abuja, the nation’s capital.

Dependable sources confided in our correspondent that the plot for the relocation of the venue of the Tribunal sitting is ostensibly fueled by fears arising from the sequence of the petitions the APC filed at both at the Governorship and the National Assembly Tribunal.

This is as it has been widely reported that Senator Godswill Akpabio on the other hand closed his case last week without establishing any case just as the witnesses he called ended up contradicting themselves at the Tribunal.

It was gathered that as part of the plot, the duo of Senator Akpabio and Obong Nsima Ekere have mobilized thugs to instigate crisis at the sittings of both the Governorship and National Assembly Tribunals and thereby use the crisis as an alibi to petition the President of the Court of Appeal for a relocation of the Tribunal to Abuja.

It was further gathered that a relocation of the Akwa Ibom Governorship and National Assembly Tribunals is considered imperative by the Akwa Ibom state chapter of the APC to enable them have a leeway to interact and possibly seek ways to compromise the judges which for now has been difficult to achieve in the state owing to the tight security built around the Tribunal judges.

It was however gathered that the crisis being planned by Akpabio and Ekere for tomorrow at the Governorship Election Tribunal, situated at Fulga Street, Uyo, Akwa Ibom state is designed to provide that essential ingredient and justification that were lacking in the first petition to the President of the Court of Appeal.

Efforts made to get the reaction of Senator Godswill Akpabio and Obong Ekere on the matter were unsuccessful. 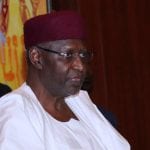 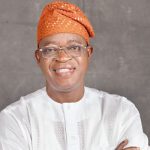