The secretary of the All Progressives Congress, APC, in Kogi state Salam Adejoh has disclosed that the party will not be endorsing any candidate in the race for governor.

He said the party has not endorsed the incumbent governor Yahaya Bello due to his poor performance in office.

” Bello’s poor performance should not be rewarded with a second term, Adejoh said.

According to Adejoh, the party’s governorship ticket was open to every qualified party member.

“We did not endorse anyone and we are not planning to. The party’s ticket is open to everyone in the party. 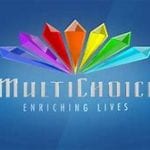 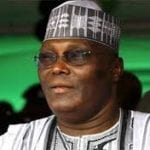