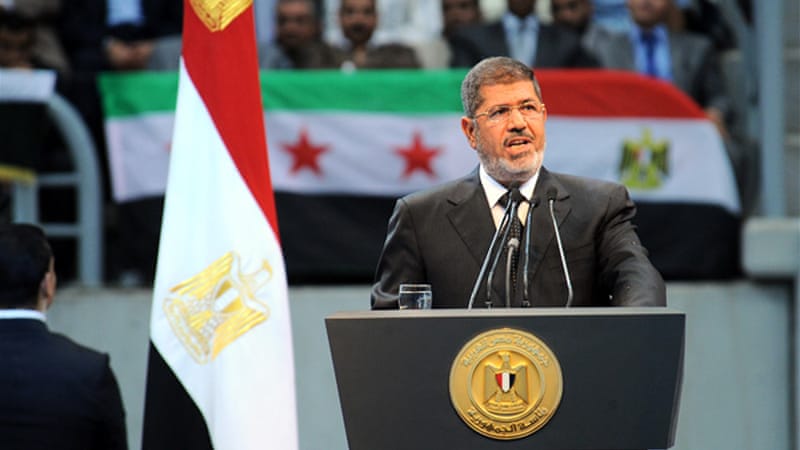 Egypt’s state TV says the country’s ousted president, Mohammed Morsi, has collapsed during a court session and died. Morsi had been Egypt’s elected president following the death of Hosni Mubarak in 2012, but was deposed after a  Military coup in 2013 that installed General Abdel Fattah el-Sisi into power.

The state TV says the 67-year-old Morsi was attending a court session Monday in his trial on espionage charges when he blacked out and then died. His body was taken to a hospital, it said.

Morsi, a leader of Egypt’s largest Islamist group, the now outlawed Muslim Brotherhood, was elected president in 2012 in the country’s first free elections following the ouster the year before of longtime leader Hosni Mubarak. The military ousted Morsi in 2013 after massive protests and crushed the Brotherhood in a major crackdown, arresting Morsi and many others of the group’s leaders. Morsi had been imprisoned since his arrest and was previously  sentenced to death for his alleged role in a mass prison break that took place during the 2011 uprising that toppled Mubarak. 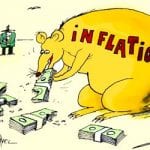 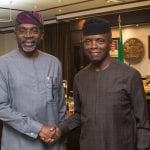