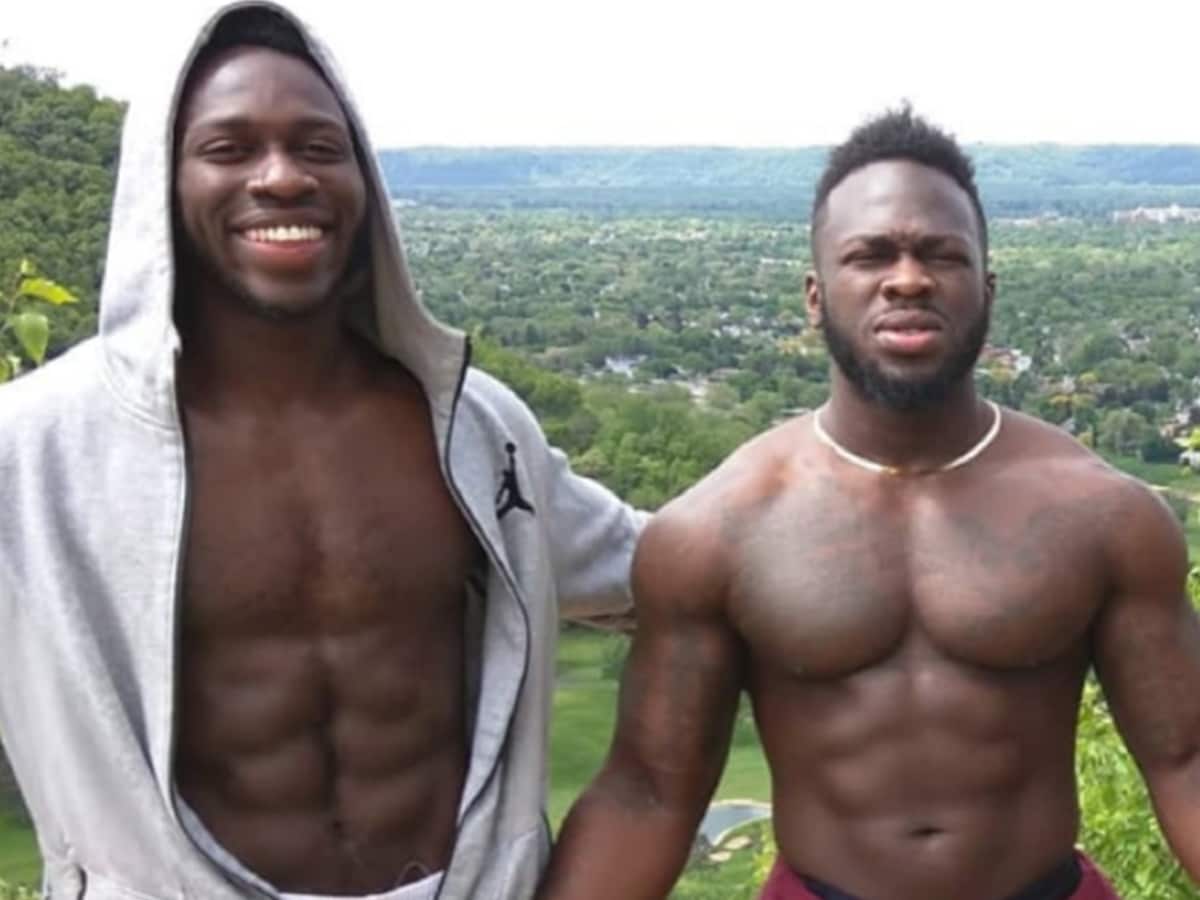 According to the investigation files … when cops showed Smollett photos of the Osundairo brothers, presented as his alleged attackers, he replied it can’t be them because “They are black as sin.”

He also confirmed he knew the men and their relationship was good, saying … “They are straight so we don’t have any problems with women or men. They did not owe me any money, I don’t owe them any money.”

The 2 brothers Jussie Smollett still insists attacked him were loaded for bear — with a handgun and plenty of ammo … this according to Jussie’s just-released police files.

Chicago PD released the docs Thursday outlining, from start to finish, the investigation into the alleged hoax.

Included in the nearly 500 pages is a record of items cops seized during a February raid at the home of Abel and Ola Osundairo. Officers found a GunVault safe, and inside it was a cache of weaponry:

Cops also said they found a paper packet containing 2 small plastic bags with white powder, but there are no specifics about what that white substance was. As we previously reported… cops found 5 bottles of bleach, a red hat and 2 laptops during the raid but we never knew about the safe.

The brothers have since sued Jussie’s lawyer for defamation — and Jussie’s facing his own lawsuit … filed by the City of Chicago for the cost of the investigation.

Jussie SmollettOsundairo
Share
Subscribe to our newsletter
Sign up here to get the latest news, updates and special offers delivered directly to your inbox.
You can unsubscribe at any time