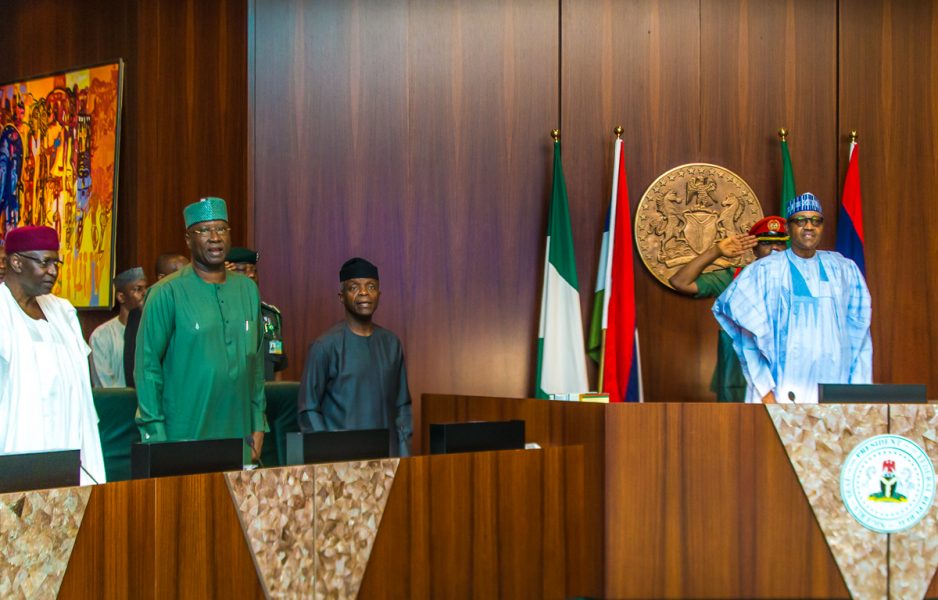 The Federal Executive Council (FEC) meeting presided over by President Muhammadu Buhari, on Wednesday approved $1 billion Chinese loan from Chinese EXIM Bank for the Gurara II Hydropower project which has the capacity to generate 360 megawatts electricity.

Minister of Water Resources, Sulieman Adamu, said the approval was part of the four memos the council approved for the ministry.

Statistics provided by DMO showed that the country’s public debt rose from N21.73 trillion in 2017 to N24.39 trillion within the one year period.

It also approved the appointment of a consultant for the resuscitate of the Gari Irrigation Project in Kano/Jigawa States. Council had in 2017 approved for the resumption of the project which was earlier abandoned for 17 years. The consultant is the same appointed in 1998 when the project first began. Adamu said the contractors are already on site.

The project which was started in 2004 and  abandoned, has completion period is 24 months.

Chinese loanFederal Executive Council (FEC)
Share
Subscribe to our newsletter
Sign up here to get the latest news, updates and special offers delivered directly to your inbox.
You can unsubscribe at any time

The PDP is a threat to democracy – FG, says party planning to topple Buhari administration