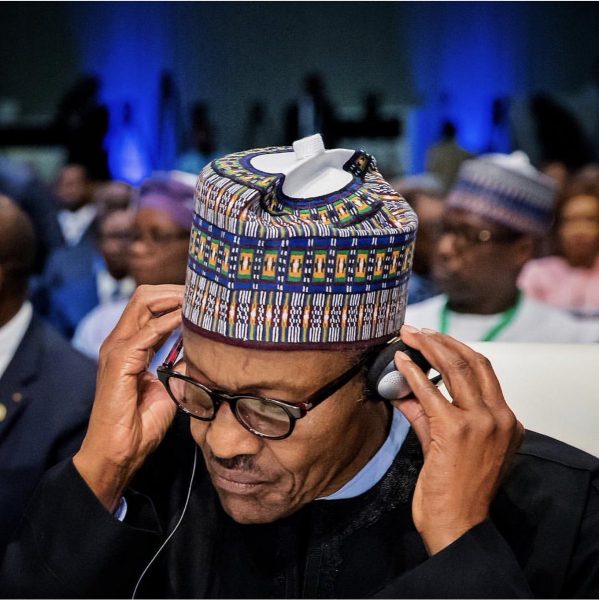 • World leaders expected for celebration June 12th
President Muhammadu Buhari’s inauguration for second term on May 29th, while by its nature a celebration, will be subdued by some standards of the past, according to the federal government on Monday.

The event will be low-key as most of the inauguration activities have been shifted to June 12th, to observe it as the first national democracy day, said Minister of Information and Cultire, Lai Mohammed.

He also disclosed that world leaders are expected to attend on June 12th to mark the democracy day.

“The decision to have a low key inauguration for the President was taken at the meeting of Federal Executive Council of Wednesday 8th of May, 2019.

“Invitations have been sent to all world leaders to attend the ceremonies marking the observance of the democracy day on June 12, he said.

“Since the first observance of democracy day falls on an election year, and as a measure to sustain June 12 as democracy day, the celebration of the inauguration and the advancement of democracy in the country will now take place on June 12th.”

He said the details of the events slated for the two ceremonies will be unveiled at a world press conference slated for May 20th in Abuja. 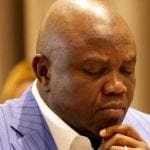 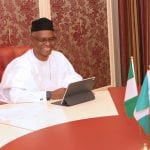