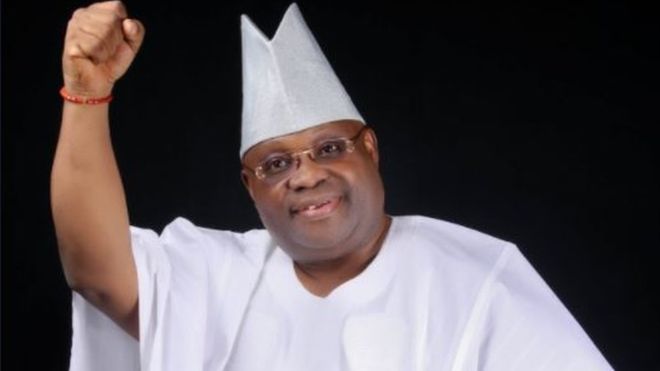 The Nigerian police Tuesday arraigned Senator Ademola Adeleke, before a Magistrate Court in Mpape, Abuja on charges of forgery.

Adeleke was accused in the fresh five counts of forging a letter of attestation and result from Muslim Grammar School, Ede Osun State.

He pleaded not guilty when the charges were read to him before the magistrate, Muhammed Suberu, who granted him bail in the sum of N2m with one surety.

The magistrate ruled that the surety must reside within the jurisdiction of the court.

The Federal High Court had granted him permission to travel to the United States of America on Tuesday (today).

Adeleke, the Peoples Democratic Party’s candidate in the last governorship candidate in Osun State, is in court challenging the declaration of the APC candidate as winner of the election. 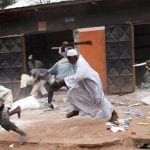 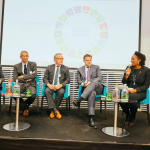