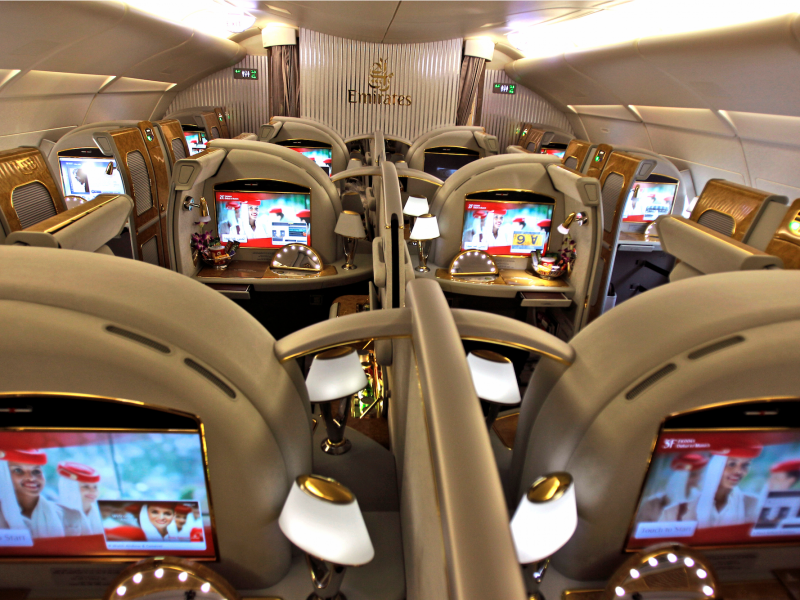 Emirates, the Dubai-based carrier renowned for its luxury onboard showers and lounges, is  set to introduce premium-economy class next year as it seeks to offer more legroom and perks to those flying coach, according to chief commercial officer,Thierry Antinori.

The airline is currently working on various elements of the new class including seats and inflight entertainment, he said ahead of the four-day Arabian Travel Market exhibition that will begin on April 28 in Dubai and is expected to attract more than 40,000 visitors to attend this year’s edition of the travel and tourism event, according to the organisers

Emirates had considered the option of adding premium economy since 2016 when low oil prices clipped demand for travel in the region and the offering was expected to lure price-sensitive travellers. The new class typically offers more legroom and other perks at a higher fare than the regular Economy class but cheaper than Business or First class tickets.

“If I look at the last 12 months, I see a very good dynamic in Africa and we have still potential to grow from and to Africa especially with the flydubai combination,” he said, declining to identify specific markets.

Emirates
Share
Subscribe to our newsletter
Sign up here to get the latest news, updates and special offers delivered directly to your inbox.
You can unsubscribe at any time