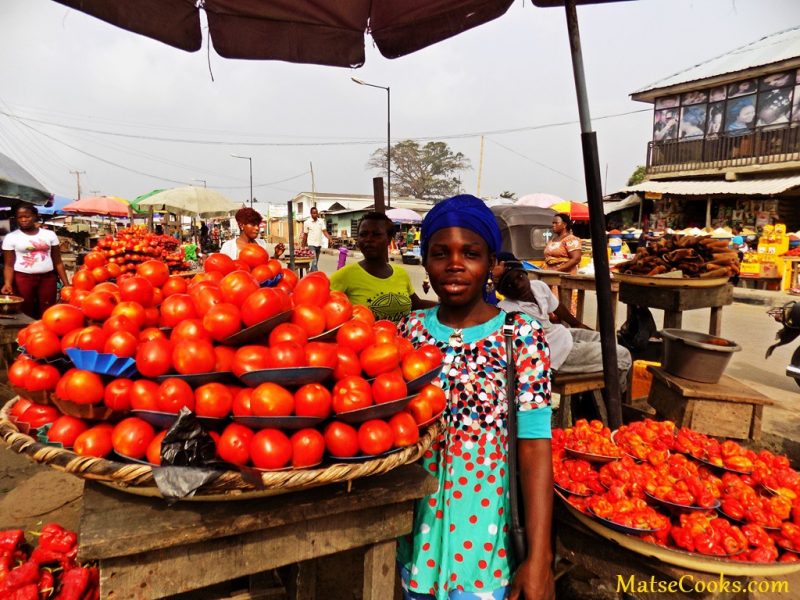 Economic growth in resource dependent Nigeria is seen weighed down by rising public debt, driven by procyclical policies, and may contribute to slower improvements in the African largest economy in the near term, the International Monetary Fund said on Friday.

“There is a need to strike a better balance between public debt increase on one hand, and the continued investments that are needed in public investment.”

The fund, which released an economic outlook of the Sub-Saharan economies, re-emphasized that although Nigeria would experience some growth this year and the next, the growth would be “amid elevated uncertainty.”

Nigeria’s sluggish growth is again seen threatened by external developments including global financial conditions, as well as volatility in commodity prices, which the IMF said are posing a challenge to policy makers in the African countries. These challenges are similar to what the African Development Bank (AfDB) as well as the World Bank had previously flagged in their regional economic outlook reports.

To catalyse growth in the continent, especially in the three economies that make up 50 per cent of the region’s output, the IMF recommend that the need “to pursue reforms to facilitate economic diversification, and address the remaining economic imbalances,” where in many cases “private investments remain weak.”

Nigerian
Share
Subscribe to our newsletter
Sign up here to get the latest news, updates and special offers delivered directly to your inbox.
You can unsubscribe at any time

We are not fronting for Vice President Osinbajo – Slavabogu Nigeria Limited, Says Report is False, Misleading