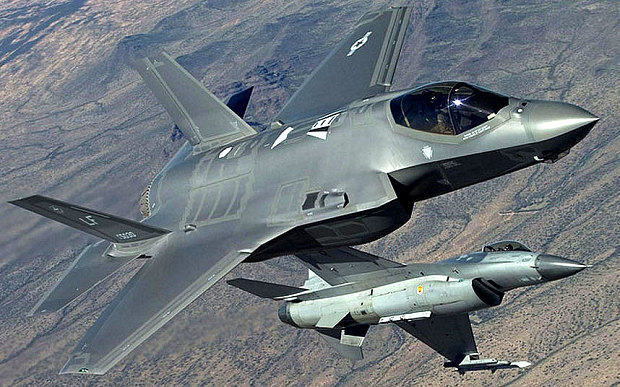 Turkey has only received one unit of the fifth-generation fighter jet thus far. But all current and future shipments of equipment related to the aircraft have been halted, Pentagon said, unless Ankara gives up its commitment to take delivery of a Russian S-400 missile defense system.

US President Donald Trump signed a bill last year blocking the transfer of F-35 fighter jets to Turkey, but the F-35 Joint Program Office said it would execute the transfer according to existing plans. Four US Senators introduced another bipartisan bill last week to prohibit the transfer until Ankara agrees to abandon the S-400 deal.

A NATO ally of the US, Turkey was planning on ordering 100 F-35s, and had signed on to produce fuselage and other components for the next-generation aircraft. However, US lawmakers moved to exclude Turkey from the program, fearing Turkey’s planned purchase of the Russian-made S-400 air defense system could give the Russian system opportunity to learn how to track and spot the jet. 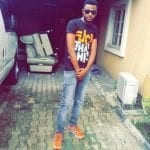 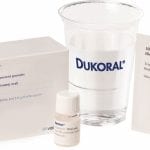