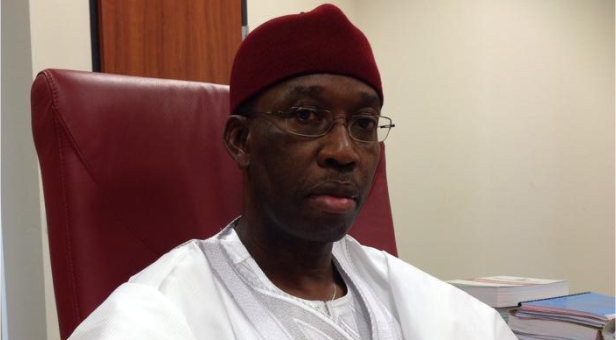 The governor of Delta Ifeanyi Okowa is on his way to an easy re-election despite the ruling APC’s effort to cause an upset with Chief Great Ogboru. In Ogun state, the Chairman of the APM Campaign Organisation in Ogun, Alhaji Sarafa Isola, at a press conference in Abeokuta, called on INEC to halt the announcement of results as Dapo Abiodun of the All Progressives Congress (APC) is leading in most of the local government areas. Isola alleged that some hoodlums and unidentified uniform men disrupted the vote counting process at various centres and went ahead to falsify the result sheets in many council areas.

The affected council areas, according to Isola, are Abeokuta-South, Abeokuta- North, Odeda,Ifo, Obafemi-Owode and all council areas in the Ogun East Senatorial District.

Meanwhile, in Enugu state, Governor Ifeanyi Ugwuanyi, has swept results in the entire 17 Local government Area of the State. The results were announced at the State Collation Centre office of the Independent National Electoral Commission, INEC, in Enugu.

They were collated by Prof. Joseph Ahanekwu, the Vice Chancellor of the Nnamdi Azikiwe University, Awka, the State Collation Officer.

In Benue state, the Peoples Democratic Party’s candidate in Benue State, Samuel Ortom is coasting to victory in the governorship election in the state. Ortom, who is facing a tough challenge from Emmanuel Jime of the All Progressives Congress is comfortable winning in 19 of 23 LGAs in the state. 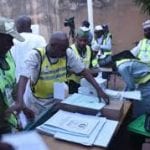 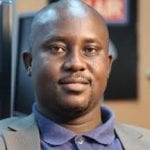