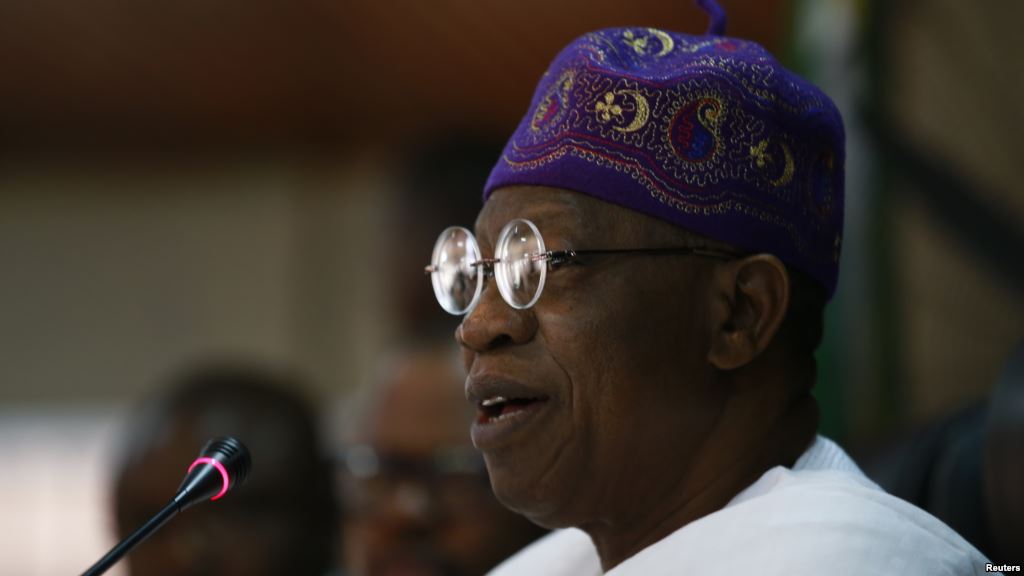 Lai Mohammed
The Minister of Information and Culture, Lai Mohammed, has disclosed that the federal government has commenced payment of salaries to workers to enable them travel to their polling units to vote.
According to Mohammed, “this is to ease the burden of people who want to go back and cast their vote.”
The minister who disclosed this while addressing State House Corespondents at the end of the meeting presided over by President Buhari, added that in reaction to postponement of the elections, the federal government has urged the Independent Petroleum organisation of Nigeria (IPMAN), National Union of Road Transport Workers, Aero Contractors and Arik Air for a slash in transportation prices to encourage voters return to their various stations to vote.
He said: The Independent Petroleum organisation of Nigeria (IPMAN), with over 50,000 members and who control almost 80 percent of our distribution network, met a couple of days ago on how to cushion the effect of the postponement, and announced the reduction of the price of Petroleum Motor Spirit (PMS) from N145 per liter to N140 per liter.
“This discount reflects the alignment of IPMAN with government, and the discount is valid between the 21st of February and the 25th, of this year to allow those who want to go back home to vote.
“Also, the National Union of Road Transport Workers, which has about two million members and who operate motor parks in all 774 local government areas of the country, an affiliate of Nigeria Labour Congress (NLC) with members cutting across drivers, bus boys, motor parks operators etc, have offered to provide discounts to travelers using their motor parks and members who are looking to travel to their respective voting points.
“This discount is also to encourage voters who would have normally been disenfranchised as a result of INEC’s postponement. This discount is also valid between the 21st of February and the 25th February.
“Arik and Aero airlines have also thrown in their own incentives. Aero contractors have offered 50 percent discount to all travelers who present their permanent voters card (PVC) at the purchasing point. Arik will be selling their one way ticket at N16,000 to any destination across the country. This is to support Nigerians looking to travel to cast their vote. The discount is valid between the 18th of February and the 11th of March.
“On the part of the federal government also, we decided that to make it easy for those who will want to go back to vote, salary payment started yesterday, as opposed to the normal 25th of every month.”
Speaking on President Muhammadu Buhari’s directives to security agencies to be ruthless with ballot box snatchers in the coming elections, the Minister backed the President saying, “Absolutely. I mean if you want to intimidate voters to steal the mandate of the people, you should be able to face the wrath of the law.”
The Independent National Electoral Commission (INEC), had on Saturday postponed the presidential and National Assembly elections to February 23, 2019 and the governorship and state assembly elections moved by one week to March 9, 2019.
SHARE THIS ARTICLE 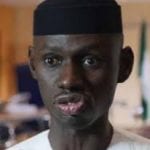 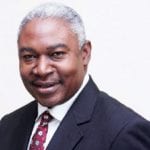