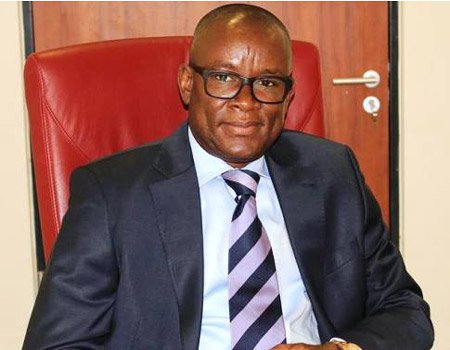 Justice Simon Amobeda of the Federal High Court in Calabar, Cross River State, on Monday afternoon sacked the All Progressives Congress governorship candidate, Senator John Owan-Enoh, and other candidates of the party recognised by the Independent National Electoral Commission.

The court also sacked the leadership of the party led by Mr John Ochalla.

In a two-hour judgment, said, “INEC should only receive and accept the names and candidates that emerged from the executive led by Godwin John for the 2019 elections.” 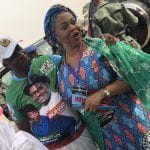 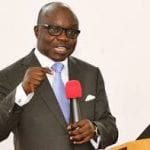