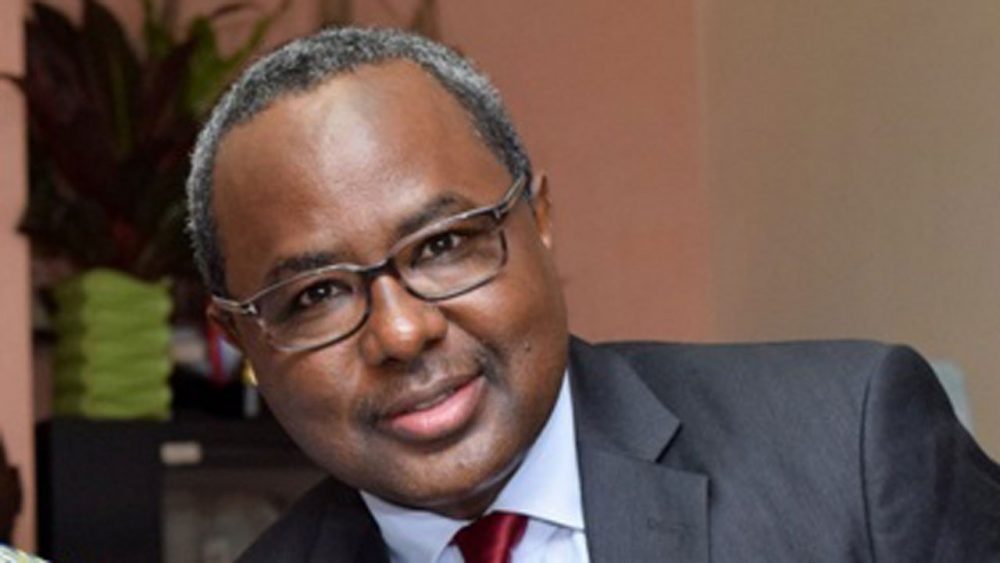 Mounir Gwarzo
By Wola Solomon
When an accused tells the court that he is making a no-case submission, then it is time to review the case. That was what the suspended Director-General of the Securities and Exchange Commission, Dr. Mounir Gwarzo told an FCT High Court Maitama last Thursday. The duo was arraigned by the Independent Corrupt Practices and Other Related Offences Commission before Justice Husseini Baba-Yusuf, on five counts bordering on fraud.

The evidence adduced by the prosecution to support the charge of fraud against Gwarzo is the proof that he received the sum of N104,851,154.94 as severance benefits when he had yet to retire, resign or disengage from the service of SEC. It added that he conferred a corrupt advantage upon himself when he received the sum of N10,983,488.88 in excess of car grant payable to him. The prosecution had called five witnesses before closing the case.

But the fifth witness, one Taiwo Olorunyomi, an experienced ICPC investigator, had told the court that the office of SEC executive commissioner and that of the D-G were different, adding that the President was to appoint the D-G based on recommendations of the minister (of Finance) and confirmed by the Senate.

What that means is that the severance pay for which Gwarzo was docked, was not illegal after all because the payment was after he completed his tenure as executive commissioner.

I have no doubt in my mind that the no-case-submission was due to the failure of the prosecution to prove its case against Gwarzo. In Nigeria, whenever a person is charged with an offence, the accused can either plead guilty or not guilty.

If the accused pleads not guilty for that offence as Gwarzo had done in this case, it is the duty of the Prosecution to provide evidence that all elements of the offence have been committed as well as to prove that the Defendant is the person who committed them. Therefore, the burden of proof lies with them. The burden of proof in criminal trials is beyond reasonable doubt.

During a Criminal Trial in Nigeria, it is the duty of the prosecution to prove that the accused is guilty beyond reasonable doubt. This is true to upholding the fundamental principle that everyone is innocent until proven guilty. If there is any possibility of innocence which still exists when the case is over, the court must acquit and find the accused not guilty.

Gwarzo’s trial started since June 2018, more than seven months after he was suspended as the DG of SEC by former minister of finance, Kemi Adeosun. The statement announced that his suspension in November 2017 was based on allegations of corruption against him.

But media reports since then have shown there were other reasons for his suspension different from what was made official. For one, the allegations against Gwarzo had been made nearly 10 months before he was suspended, indicating that something else must have triggered it. There were reports that a flurry of meetings had occurred at the instance of the ministry of finance over the crisis rocking one of Nigeria’s largest indigenous oil and gas firm, Oando, and the decision of the Gwarzo-led SEC to probe it.

A few hours before the last meeting to which Gwarzo was invited, SEC had written the oil and gas firm, formally notifying it of the decision to commence a forensic audit. SEC had noted that there were weighty findings of irregularities in the operations of the firm that required further forensic audit.

In an exclusive report on the issue in its November 30, 2017 edition, Premium Times had reported hours after the SEC letter was delivered to Oando, Gwarzo was reportedly invited for a meeting at the ministry of finance where he was told to call off the forensic audit of Oando.

Gwarzo was advised “to rather constitute a committee that would recommend that Oando pays large sums as penalties for its various infractions” instead of a forensic investigation that could unearth other infractions.

The online paper reported Gwarzo as saying that the Commission would not discontinue the audit process as such would have a negative effect on public perception of its role as a regulator. That was when he was confronted with the threat to either resign or be suspended from office. Of course, his suspension would allow ample time for the Oando issue to be sorted before his reinstatement.  He was also reminded of the pending allegations against him and that,” those could be brought back.”

There is no doubt that Gwarzo is facing persecution, ironically, for doing a good job. It is a sad commentary on reward for diligent public service in Nigeria that a public officer would be made to go through what Gwarzo is currently going through for sticking to the rules. What has transpired in the court since his first arraignment in June last year is ample evidence that the charges against him are aimed at achieving certain objectives that are not in the interest of the Capital Market. The prosecution had struggled fruitlessly to nail him, but the facts have weighed in his favour.

When the court finally takes a decision on the case, justice would be served and Gwarzo would be vindicated. And when that happens, the Government should not hesitate to re-instate him. That is the only way to insulate public officers from the dangers they face from unscrupulous interests. The Capital Market enjoyed rejuvenation while Gwarzo was at SEC, and it is time to bring that back. 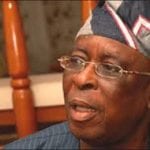 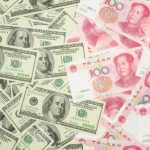