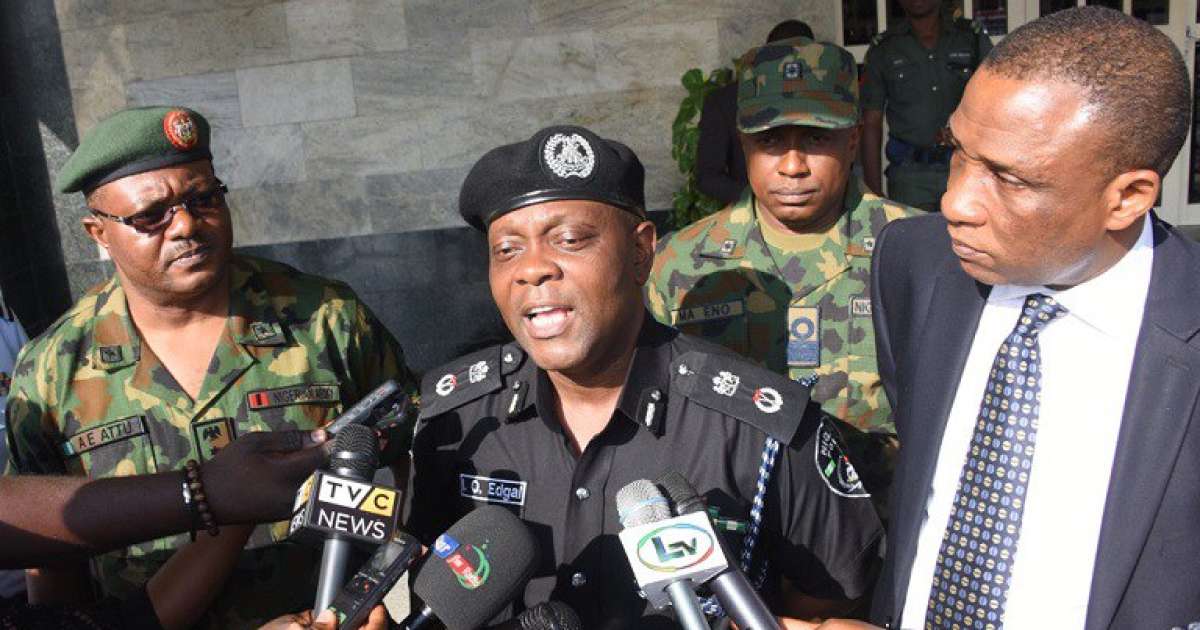 …Makes news appointments, redeployments in 36 states ahead of elections
The Police Service Commission has approved the removal of Edgal Imohimi, as the Lagos State Commissioner of Police, following recommendation by the acting Inspector-General of Police, Mohammed Adamu.

Mu’azu Zubairu is expected to take over as the new Police Commissioner in the state.

This was disclosed in a statement issued by the Head, Press and Public Relations of the Police Service Commission, Ikechukwu Ani.

According to the statement, new appointments and redeployment were done across all 36 states of the country and the FCT.

The Commissioners are expected to proceed immediately to their new Commands ahead of the 2019 General Elections.

The Chairman of the Commission, Alhaji Musiliu Smith, charged them to quickly settle at their new posts and ensure that the forth-coming general elections in their various commands are peaceful, free, fair and transparent.

He added that the nation cannot afford any disruption of elections anywhere especially as the world looks up to Nigeria for a proof that its democracy has continued to mature. 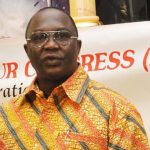 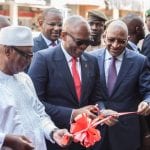