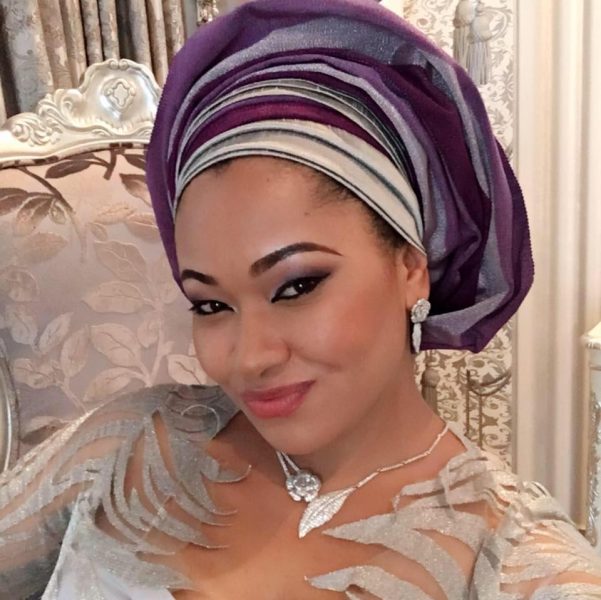 Senatorial candidate of the SDP in Kogi Central, Natasha Akpoti accused Kogi governor Yahaya Bello of ordering his thugs to kill her and blame the death on someone else.

Akpoti made the statement on her twitter page Friday after releasing a video of allegedly one of Kogi State Governor, Yahaya Bello’s thugs confessing to the police that he knew everything about the killing of one of her supporters, Ojo Enesi.

Enesi was killed weeks ago by unknown gunmen.

While arrest was made for the killing by the police, Natasha alleged that Kogi State commissioner of police ordered the release of the alleged suspect despite confessing to the crime.

Natasha Akpoti
Share
Subscribe to our newsletter
Sign up here to get the latest news, updates and special offers delivered directly to your inbox.
You can unsubscribe at any time