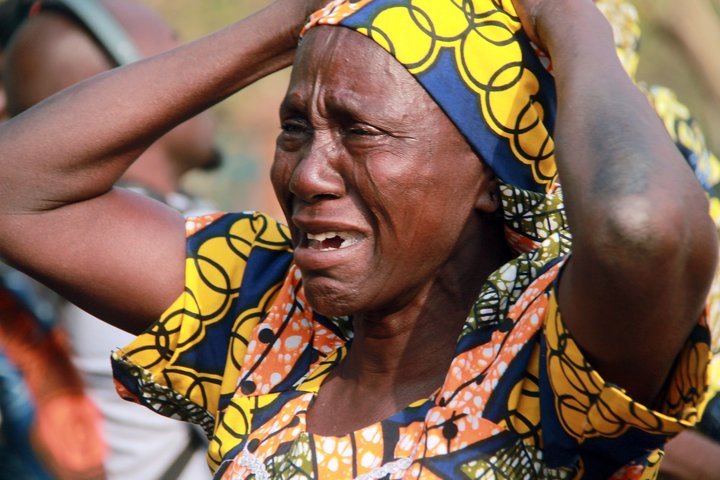 A mother cries for her missing daughter abducted in 2014 by Boko Haram Islamists, during a march to press for the release of the schoolgirls kidnapped in 2014 from their school in Chibok by the Islamist group, in Abuja on January 14, 2016. Parents of the some 200 girls kidnapped by Boko Haram in April 2014, marched along with members of the civil society and the "Bring Back Our Girls" movement, towards the presidency to press for speedy rescue of the schoolgirls, as Nigeria's government declared the Islamist group "technically defeated". / AFP / STRINGER (Photo credit should read STRINGER/AFP/Getty Images)

At least 60 people were killed when Boko Haram attacked a town in Rain, a border town in Borno state, on January 28, Amnesty International reports Friday.

“We have now confirmed that this week’s attack on Rann was the deadliest yet by Boko Haram, killing at least 60 people,” said Osai Ojigho, director of Amnesty International Nigeria.

“Using satellite imagery we have also been able to confirm the mass burning of structures as Boko Haram unleashed a massive assault on Rann, most of which is now destroyed.”

In the statement from Amnesty International, Ojigho also lambasted the Nigerian police.

“Disturbingly, witnesses told us that Nigerian soldiers abandoned their posts the day before the attack,” Ojigho said, “demonstrating the authorities’ utter failure to protect civilians.” 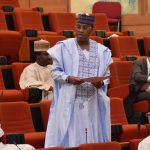 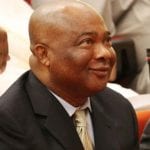