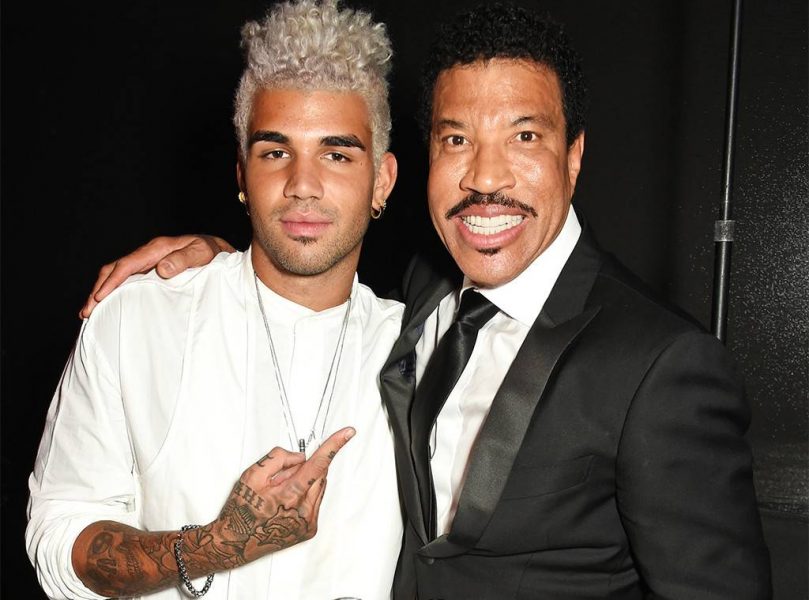 Lionel Richie‘s 24-year-old son Miles Richie was allegedly detained by authorities at the Heathrow Airport in London for claiming he had an explosive device and punching a security guard, TMZ  reports.

A spokesperson with the Metropolitan Police confirmed to E! News that an incident took place but did not reveal the individual’s name, saying in a statement, “On Saturday, January 19, a 24-year-old man accepted a caution for communicating false information causing a bomb hoax and battery following an incident at Heathrow Terminal 5 earlier that morn

According to eyewitnesses who spoke to TMZ, Miles reportedly became irate after he couldn’t board a flight. He then claimed he had a bomb in his bag, which he threatened to detonate if he wasn’t allowed on the plane.

When law enforcement showed up, Miles allegedly punched one of the guards. That’s when he was detained and issued a caution on site.

According to Metro, accepting a caution in England is similar to admitting guilt and accepting responsibility for an offense.

Jul 18, 2022
Lionel Richie’s Son Miles Richie
Share
Subscribe to our newsletter
Sign up here to get the latest news, updates and special offers delivered directly to your inbox.
You can unsubscribe at any time