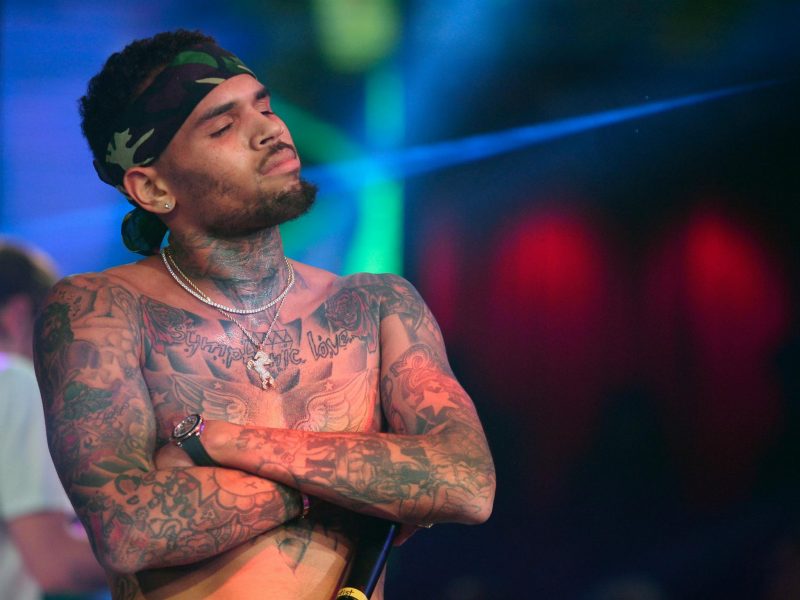 US singer Chris Brown has been released without charge in Paris after being questioned on suspicion of rape, French police say.

An investigation into the alleged incident is continuing, the Paris prosecutor’s office said.

The star and two other men were arrested on Monday after a 24-year-old woman alleged she was assaulted in a hotel in the city earlier this month.

After his release, Brown took to social media to deny any wrongdoing.

“I want to make it perfectly clear, this is false,” he wrote on Instagram, alongside a picture that said: “This bitch lyin’.”

He added in all-capitals: “I wanna make it perfectly clear…this is false,” before going on to say it was “against my character and morals”. 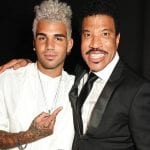 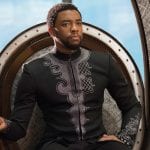