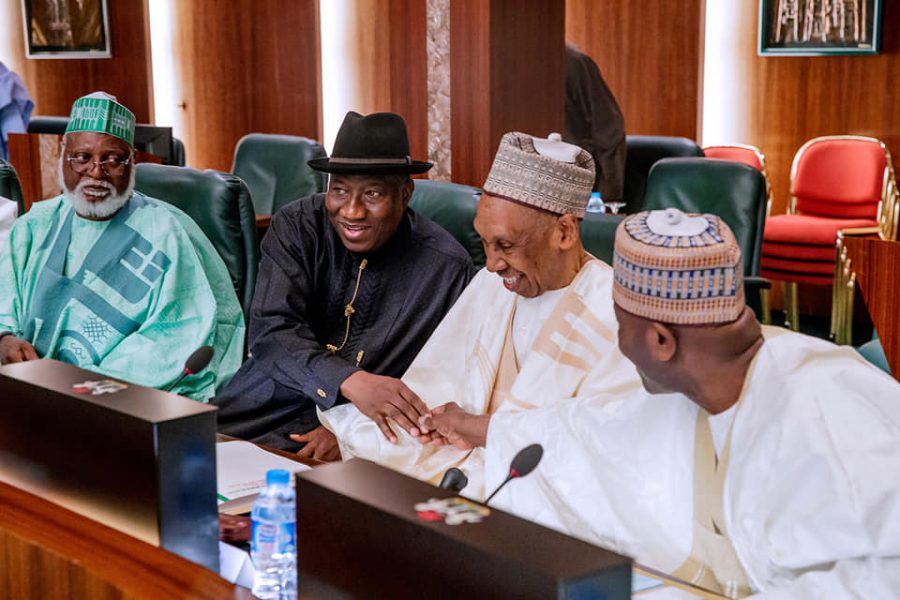 The National Council of State has approved N27,000 as the minimum wage for the country.
The council, which is a body of past and present Nigerian leaders, gave the approval during their meeting at the state house on Tuesday, in Abuja.
Disclosing this to newsmen, the Minister of Labour and Employment, Chris Ngige, said the Federal Government will be topping the approved amount by N3,000, bringing it to a total 30,000 for all Federal government workers.
The Minister added that the states are at liberty to augment the new agreement as they deem fit.
Following the Council’s approval, a minimum wage bill is expected to be sent to the National Assembly on Wednesday, January 23rd.
Present at the council meeting were former presidents Goodluck Jonathan, Olusegun Obasanjo, Ernest Shonekan, former military leader Abdulsalim Abubakar amongst others.
SHARE THIS ARTICLE 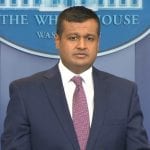