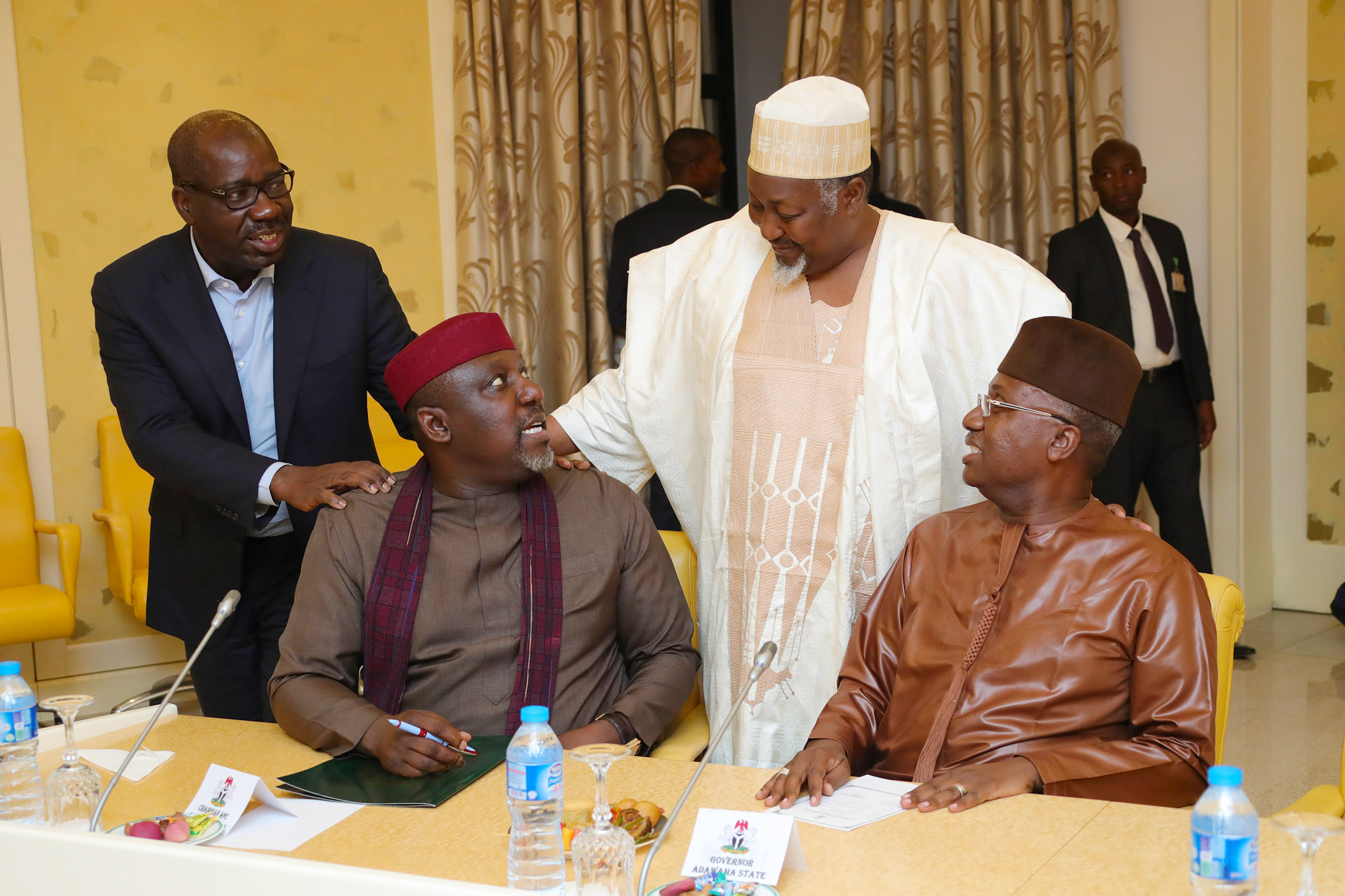 Out of the 36 governors that are members of the forum, only the governors of Zamfara, Bauchi, Jigawa, Niger and Adamawa made the meeting.

The deputy governors of Kaduna and Enugu, Nasarawa and Katsina were also present.

The NEC comprises state governors and relevant ministries of government and the Central Bank of Nigeria.

The Minister of Information and Culture, Lai Mohammed, told State House Correspondents at the end of the emergency meeting that the matter will still be forwarded to the National Economic Council (NEC), before further action would be taken.

Recalled that the organised labour are poised for a showdown with the government as they insist on nothing less than N30,000, which most state governors have said they will go bankrupt if they pay more than the current minimum wage is N18,000.

Meanwhile, the Director General of the President Muhammadu Campaign Organization, Rotimi Amaechi, met with governors of the All Progressive Congress (APC) at the secretariat of the NGF.

The Minister of Transportation came into the venue of the meeting just as the governors elected under the Peoples Democratic Party (PDP) were taking their leave.

The agenda of Amaechi’s meeting with governors was not known but it not be unconnected with the ongoing campaign of the ruling party. 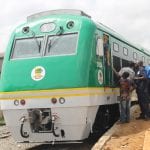 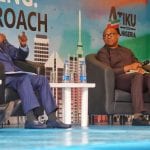