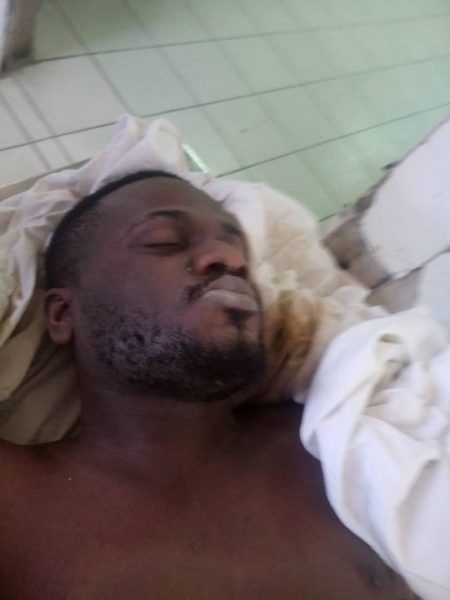 A  man identified as Prince Mosest has died after poisoning himself in Lagos, Per Second News have confirmed.

According to hotel officials, the man took ( insecticide chemical) and poisoned himself. It is not known what prompted him to take away his own life. 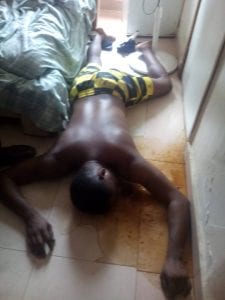 Hotel staff service discovered his body and called the Police who pronounced him dead at the scene.

He was found lying in a pool of his own vomit, in pictures obtained by Per Second News from the scene.

Empty plastic bottles of (Sniper) a potent pesticide was found on his hotel bed alongside the TV remote control.

Law enforcement agents have also confirmed the incident to this newspaper, saying the reason for the suicide has not yet been established.

The remains has been deposited at a facility for postmortem procedures. 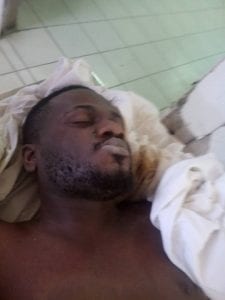 Meanwhile, Police officials in Festac would like to appeal to members of the general public that suicide is not a solution to one’s problems. 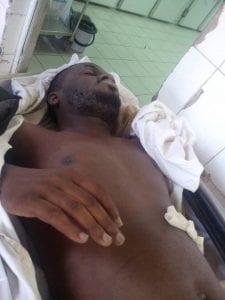 Man commits suicide by drinking pesticide in Lagos hotel
Share
Subscribe to our newsletter
Sign up here to get the latest news, updates and special offers delivered directly to your inbox.
You can unsubscribe at any time