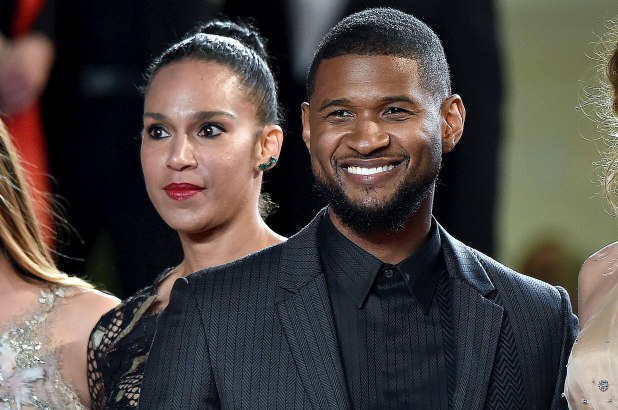 They parted ways last year, but it’s only now that Usher Raymond and Grace Miguel have formally moved forward  to dissolve their 3 year marriage.

Specifically, according to court records,  Usher, 40, made the filing on Friday in a Georgia court. According to The Blast, Tthe entertainer is employing the same attorney he used for his previous custody fight with ex-wife, Tameka Foster.

Court documents point to  December 24, 2017 as the couple’s date of separation. They also say they reached a confidential settlement agreement … so it’s all finished and just waiting on a judge to sign off.

“After much thought and consideration we have mutually decided to separate as a couple.”

“We remain deeply connected, loving friends who will continue supporting each other through the next phases of our lives. The enormous amount of love and respect that we have for each other will only increase as we move forward.”

Usher and Grace Miguel, 49,  originally met while working in the music industry, and she also served as his manager. The marriage produced no children. 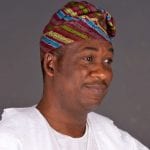 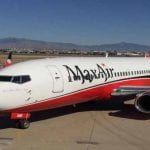