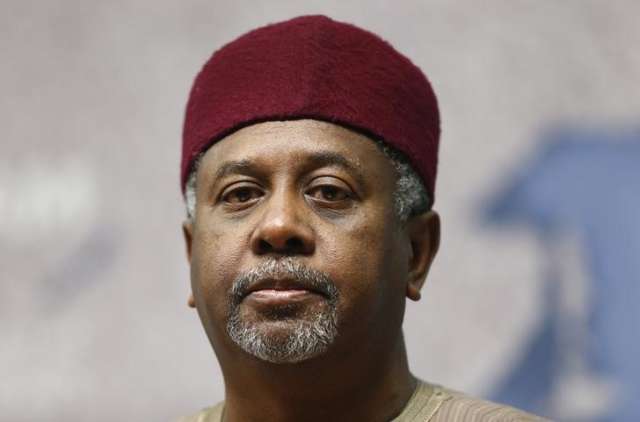 The Federal High Court in Abuja has fixed January 9, 2019, for the hearing of a motion filed by the former National Security Adviser, retired Colonel Sambo Dasuki, to suspend his trial over alleged illegal arms possession.
Trial judge, Justice Mohammed, fixed the date after Dasuki’s Counsel, Adeola Adedipe, announced the pending application on behalf of his client on Tuesday.
Dasuki had formally written a letter dated November 12, 2018, addressed to the Registrar of the court expressing worry over his continued detention.

He had also questioned the propriety of the prosecution led by Oladipo Okpeseyi (SAN), to try him when the Federal Government was in clear contempt of court order.
He alleged that President Muhammadu Buhari, had in his maiden media chat preempted the decision of the court on his trial.
The former National Security Adviser further claimed that the President had said the allegations brought against him were weighty, such that he could jump bail.
According to him, the prosecutorial agencies have so far lived up to the pronouncement of President Buhari, by denying him the right to enjoy the bails granted him by several courts.
In the circumstance, Dasuki informed the court that he would no longer submit himself for the trial until the prosecution respected his bail orders. 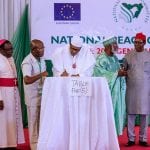 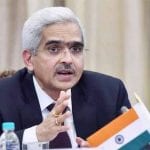