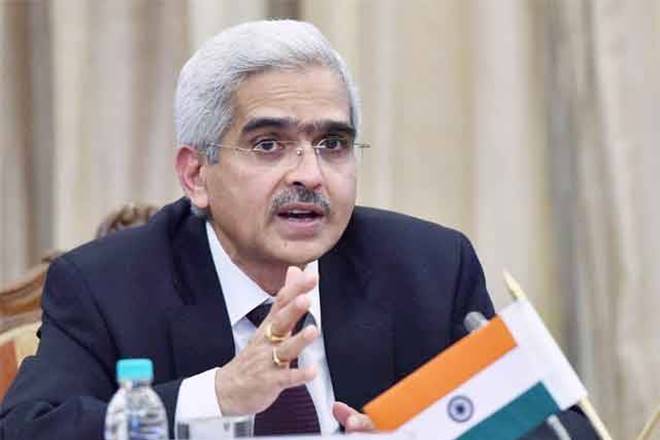 India’s government has appointed Shaktikanta Das, 61, as the country’s central bank governor, after the sudden resignation of his predecessor, Urjit Patel.

Patel’s two-year term at the helm of the Reserve Bank of India (RBI), came to an abrupt end yesterday following months of tension with Prime Minister, Narendra Modi’s government issues over issues including central bank’s approach to boosting lending growth.

Das, a career bureaucrat, is expected to take charge of the RBI at a time of growing fears for the country’s independence, as the government has lobbied the institution to relax lending restrictions on state-run banks, pay more of its reserves to the treasury, and do more to ease liquidity for non-bank financial companies following squeeze in the short-term debt market.
Das joined India’s civil service in 1980, was appointed by Modi, as the country’s economic affairs secretary after several years with the finance ministry.

He was also the public face of Modi’s “demonetization” of higher-value bank notes in 2016, giving regular press conferences intended to calm and brief the public during the disruptive monetary experiment.

India appoints Shaktikanta Das as central bank governor
Share
Subscribe to our newsletter
Sign up here to get the latest news, updates and special offers delivered directly to your inbox.
You can unsubscribe at any time