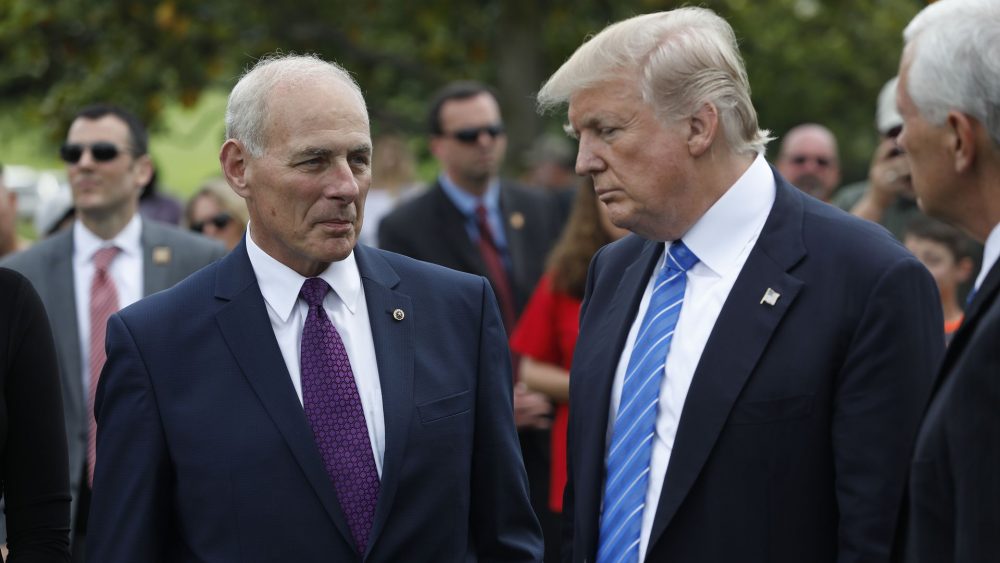 WASHINGTON – White House chief of staff John Kelly, who was assigned to bring a level of discipline to President Donald Trump’s often chaotic administration, is leaving the post after internal tensions increasingly spilled into public view.

“John Kelly will be leaving toward the end of the year,” president Trump told reporters Saturday as he left the White House for  an event.

For decades, the job of White House chief of staff was among Washington’s most desirable jobs — a pinnacle of access and power. Like so many other things in the White House, that has been changed by President Donald Trump.

On Sunday evening, the  US vice president’s chief of staff, Nick Ayers, who had been the leading candidate to succeed outgoing White House chief of staff John Kelly, said he’s not interested in the job and will decline if offered.

It’s a different story under Trump. A job that was once a ticket to Washington royalty has recently become a laughing stock. Trump’s first two top aides, Kelly and Reince Priebus before him, have left as diminished and arguably humiliated figures, unable to control the wild chaos of this president’s White House.

Kelly himself has not commented publicly since reports emerged Friday that he would be leaving soon.

The Kelly news is not a surprise.

Kelly’s decision ends a tumultuous 17-month tenure in which he tried, but largely failed, to bring a change to a White House that has hewed more closely to the freewheeling management style Trump embraced as a New York businessman.

The retired four-star general had sought to build a tighter organization around Trump, limiting access for staff who grew accustomed to Trump’s open-door policy in the Oval Office. But the 68-year-old Kelly increasingly found himself sidelined by a president who chafed at being “managed” by others.

David Cohen, a political scientist at The University of Akron, said the change will probably amount to “little” in the day-to-day operation of the Trump White House.

“Trump has never empowered his chief of staff to actually be a real chief,” Cohen said. “Trump is his own chief in many ways and unwilling to give up any power to his chief subordinate. Until he is willing to make some significant changes to his own management style, nothing will change.”

Kelly had to publicly dispute reports he once called Trump “an idiot,” that he cast himself as “the lone bulwark against catastrophe” from Trump, and that he got into a shouting match with National Security Adviser John Bolton over Department of Homeland Security Secretary Kirstjen Nielsen’s performance on border security.

Trump brought Kelly into a White House riven by internal feuds in July 2017. Weeks after ousting Scaramucci, Kelly orchestrated the departure of senior adviser Steve Bannon, an architect of Trump’s campaign who clashed with other members of the staff.ed about doing away with the chief of staff post altogether, and have various department heads report to him directly. He reportedly told aides he was tired of being told “no” by Kelly.

John KellyWhy Trump's Chief of Staff is leaving the Presidency 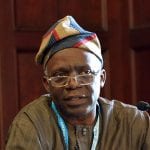 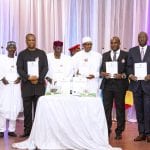