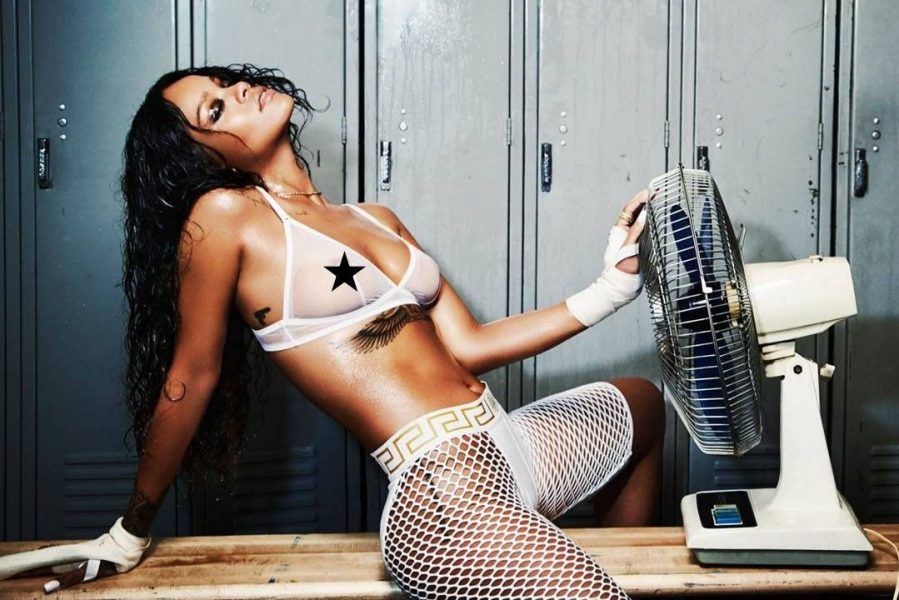 Rihanna announced the launch of her lingerie line, Savage X Fenty by proclaiming on Twitter: “We getting NAUGHTY-not-NICE this season!”

Taking to her official Instagram account, the Bajan beauty served as her own model — rocking nothing more than some sexy underwear, and she let fans know of some Black Friday bargains from her new collection.

Rihanna has seen her net worth increase significantly through the success of Fenty Beauty and Savage x Fenty, which is why she’s in the top 10 of Forbes’ Highest Paid Women in Music 2018 list.

In September, Rihanna was praised for her Fenty presentation at New York Fashion Week, which saw a diverse selection of models take to the runway, including a  heavily pregnant Slick Woods showcasing a cut-out bodysuit.

Ri took a swipe at Victoria’s Secret boss Ed Razek after he said transgender models were not used in their annual show because the presentation is “fantasy.” She was tagged in a post that showed a screen grab of a tweet slamming Razek, stating: “Prime example of why brands need to be careful of casting directors opinions.” 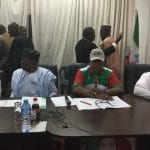 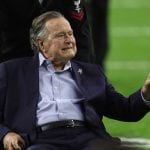