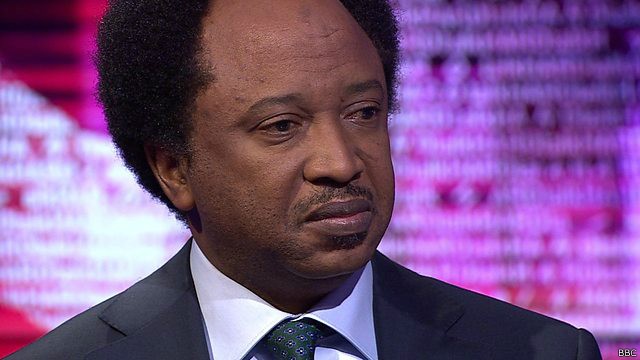 The Senator representing Kaduna Central at the National Assembly, Shehu Sani, said that Kaduna state governor Nasiru El-Rufai, was part and parcel of the PDP for 15 years.

“He came from PDP political family. In 16 years of PDP, he spent 15 years as a member. So, he is one of those who were baptized in APC and being seen as saints today.

“These are people who were brought from obscurity by President Obasanjo from PDP, amassed what they could amass and became what they could become, the governor said in a radio program.

When I say we differ politically and ideologically, the governor of Kaduna State, Nasiru El-rufai is from political establishment.

He revealed that his feud with Kaduna State Governor, Nasiru El-Rufai, was because their political ideological differed.

“Even, in 2015, I wasn’t his candidate but I won because he was not the governor. And now he can use the state resources and his proximity to the President. That for me is cowardice.

“To my pedigree, after being an activist, I joined the Alliance for Democracy, I joined CPC and then APC. You can see my path is different from his path.

Sani, also said that vote-buying and possibility of misusing the state machinery by the incumbent may hinder the 2019 election He said this development could hamper free and fair election in 2019. 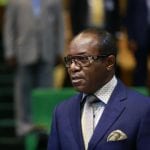 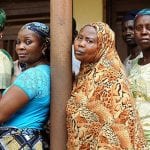