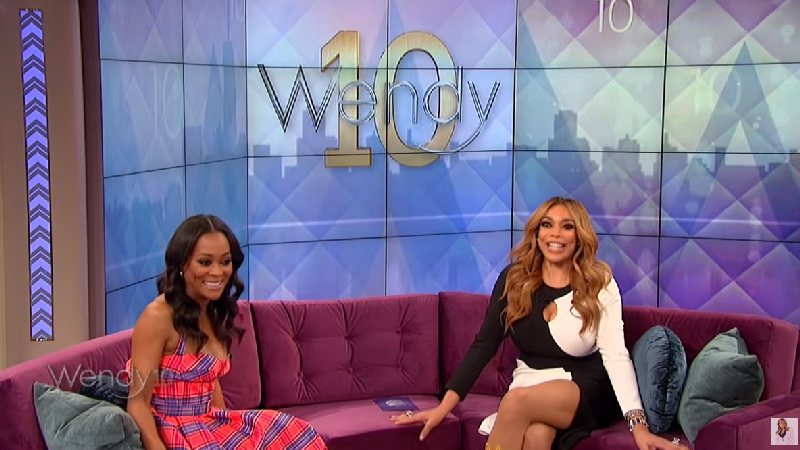 In a recent guest appearance on the “Wendy Williams Show,” Robin Givens discussed her brief marriage to boxer Mike Tyson and noted that she was “ground zero” for the #MeToo movement.

“I would like to believe I’m a better person for it—more compassionate, more loving,” Givens said. She filed for divorce about eight months after their February 7, 1988 wedding, after Tyson had threatened to kill her.

Williams agreed that Givens was ahead of her time in speaking out about the abuse she allegedly suffered at the hands of the famed boxer.

“Somebody told me what you said, somebody said, ‘You were like ground zero of #MeToo,’” Givens recalled. “I pray that anything I’ve gone through, however difficult it was for me, helped somebody else.”

As reported by jezebel.com, the actress recounted the time she hid from Tyson in a kitchen closet with her sister Stephanie. “How long are you going to put us all through this?” her sister asked her through tears.

Givens also denied Tyson’s claims of finding her in bed with Brad Pitt after their divorce. “Never happened,” she said.

In a 20/20 interview with Barbara Walters that aired about three months after her marriage to Tyson, Givens revealed that life with her new husband was “torture, pure hell, worse than anything I could possibly imagine,” she said, as Tyson sat silently right next to her. 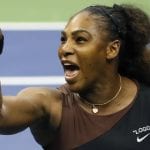 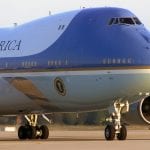