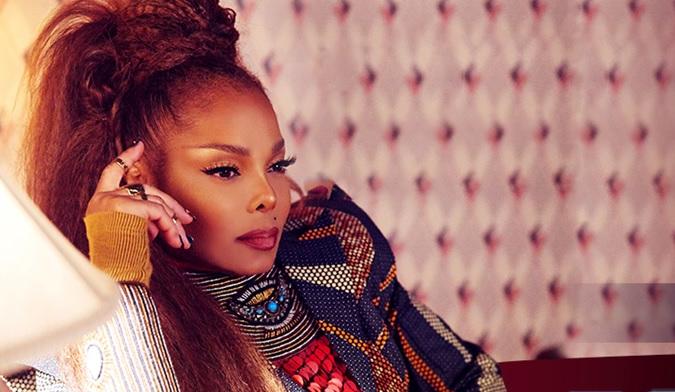 Music icon Jimmy Jam surprised many Janet Jackson fans when he revealed in an interview with the BBC that her 1986 hit “What Have You Done for me Lately” was actually written about her first husband, James DeBarge of the 80’s R&B group, DeBarge.

The track was originally penned for one of Jimmy Jam and Terry Lewis’ own records, but the lyrics were re-written to convey Janet’s feelings about her divorce from DeBarge in January 1985.

As reported by iloveoldschoolmusic.com, here’s what Jimmy Jam said:

“Originally, What Have You Done For Me Lately was going to be a track on an album Terry and I were working on – our own album. The rest of the Control album was totally done but [record label executive] John McClain said: ‘Hey guys, I just need one more song.’

If you don’t celebrate me now, don’t post my pictures when…

The lyric came up because of a relationship Janet had gotten out of [her marriage to soul singer James DeBarge, which was annulled a year earlier]. The concept was basically, ‘he used to do nice things for you, but what has he done for you lately?’”

“What Have You Done For Me Lately” has been hailed by critics as one of the greatest songs of all times. It was nominated for a Grammy in the best Best Rhythm & Blues Song category and peaked at number four on the US Billboard Hot 100.

In related news, Janet performed a medley of hits at Sunday’s MTV European Music Awards, where she was also honored with the Global Icon Award.

“To be called an icon is a tremendous honor but one that comes with tremendous responsibility. Tonight I feel moved to speak for women whose voices have been stifled,” she said during her empowering acceptance speech.

Janet Jackson
Share
Subscribe to our newsletter
Sign up here to get the latest news, updates and special offers delivered directly to your inbox.
You can unsubscribe at any time

Hillary will run for President again in 2020, says Ex-Clinton aide

I won’t be happy with just one boyfriend in my life, Angel explodes

We no longer have a career, we are legendary artistes now — Peter Okoye