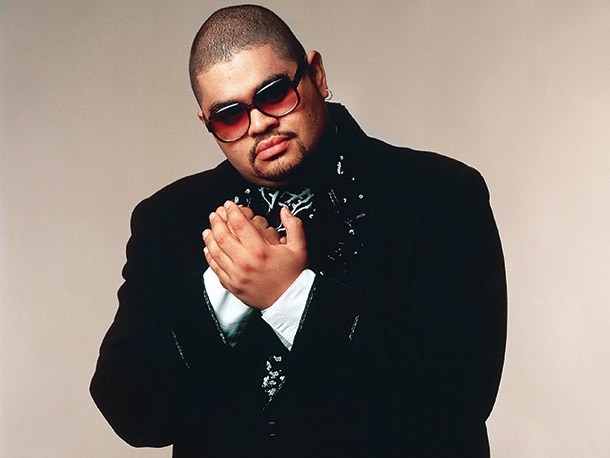 Heavy D passed away on November 11th of 2011 in Los Angeles. Family, friends and fans were left heartbroken over the loss of one of its crown jewels. Heavy D, who’s real name is, Dwight Arrington Myers, was rushed to an L.A. hospital after collapsing outside of his Beverly Hills home and later died.

Even though this hip-hop legend isn’t around anymore, his memory and music will live forever. Here’s a list of 10 facts you didn’t know about Heavy D.

While many know that Heavy D was a Mount Vernon resident, he was actually born in Jamaica in 1967 to a nurse and a machine technician.

Heavy D was known for being a big fellow, but many forget that he made several appearances on the big screen. He’s been in 24 movies including “Tower Heist,” with Eddie Murphy and Ben Stiller  and many more.

3) Jack Of All Trades

Heavy D initially came into the hip-hop game as a member of the group, “Heavy D & The Boyz.” He was producing for the group while rapping at the same time. He later moved into acting and built a successful career out of it.

Heavy D & The Boyz did the theme song for the popular 90’s show “In Living Color.”

Many say that Jay-Z was the first rapper to become a president of a record label with Def Jam, but Heavy D has dibs on that claim before anyone. He became the president of Uptown Records in 1996.

Heavy D became one of the first rappers turned actors in 1990 when he appeared in the movie “Be Cool.”

Heavy D performed at BET Hip-Hop Awards in Atlanta on October 11, 2011 and it was his first and last performance in 15 years.

We love you Heavy D, continue to rest in peace. 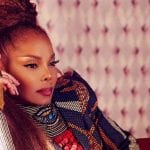 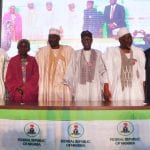