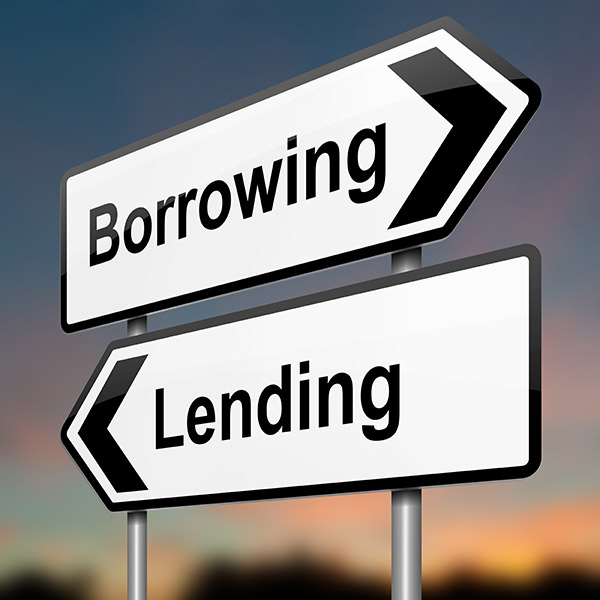 The Federal Government’s domestic borrowing has risen to as much as N947.99 billion as at June 2018, a 37.04% increase from the previous year’s N687.37 billion, the Central Bank of Nigeria (CBN) reveals in its financial markets half year activity report released on Wednesday.

Rental payments on FGN Sukuk of N8.17 billion or 0.87 per cent accounted for the balance, according to the report.

Concerns about an expected surge in federal borrowing have escalated in some quarters. 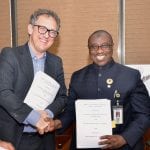 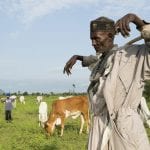