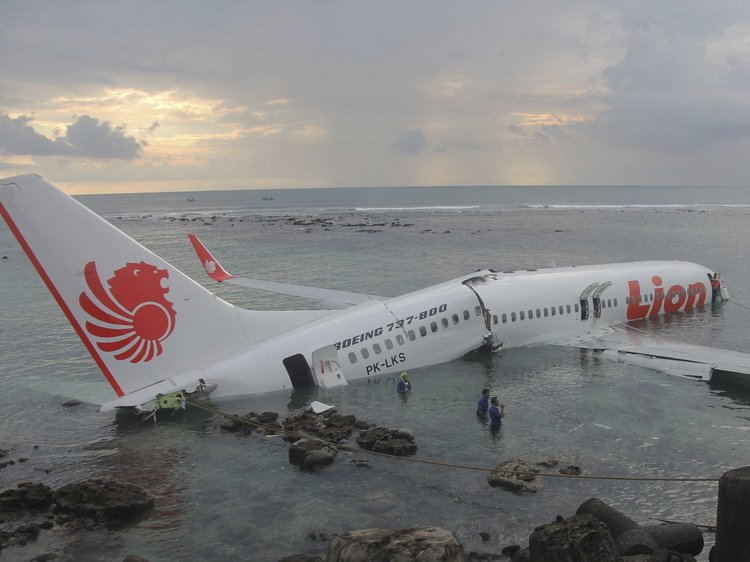 The Indonesian authorities have mounted a search and rescue operation for a Lion Air plane which crashed into the sea shortly after take-off from Jakarta on Monday (Oct 29) morning.

Lion Air flight JT-610 took off from Jakarta Airport at 6.20am local time and lost contact with air traffic controllers at 6.33am. The Boeing 737 was orginally scheduled to arrive at Pangkal Pinang at 7.20am.

“It has been confirmed that it has crashed,” Mr Yusuf Latif, a spokesman for Indonesia’s search and rescue agency, said when asked about the fate of the Lion Air plane.

A tugboat notified the Tanjung Priok sea port’s Vessel Traffic Service (VTS) that it spotted a plane plunging into the water on Monday morning, according to Jakarta-based Elshinta radio.there

The aircraft Boeing 737 MAX 8, a model only in use since 2016. Flight tracking website Flightradar24 said the aircraft had only been delivered to Lion Air in August.

Aviation consultants said the aircraft had been experiencing problems since it was introduced, including problems maintaining a level flight.

There are 189 passengers and crew on board the plane, including two infants, one child, two pilots and six cabin crew.

Lion Air is a budget airline based in the country. In 2013, Lion Air flight 904 crashed into the sea on landing at Bali’s Ngurah Rai International Airport.  All 108 passengers on board survived. In 2004, a Lion Air flight 538 from Jakarta crashed and broke up on landing at Solo City, killing 25 people.

In December 2014, Indonesia AirAsia Flight QZ8501 carrying 162 people plunged into the Java Sea after taking off from Surabaya to Singapore. 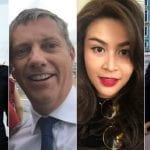 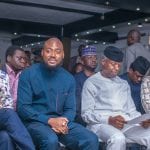