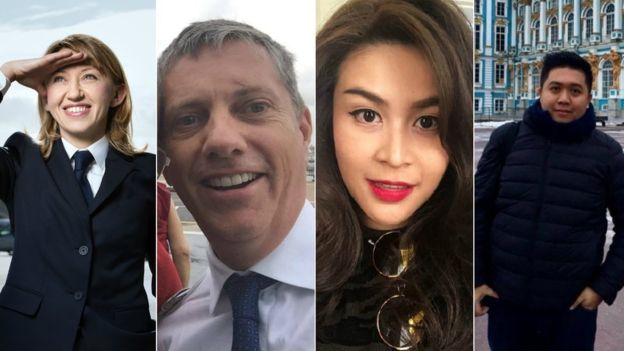 The owner of Leicester City FC died when his helicopter crashed outside the stadium, the club has confirmed.

Vichai Srivaddhanaprabha, two members of his staff, the pilot and a passenger were killed when the aircraft crashed on Saturday.

Witnesses said the helicopter just cleared the King Power Stadium before it spiralled out of control and crashed in a fireball.

Leicestershire Police said it believed the dead to be:

The helicopter came down in a car park near the stadium just over an hour after Leicester had drawn 1-1 against West Ham United in the Premier League.

Supt Steve Potter said: “Emergency services were immediately on scene when the crash happened, working to put out the fire and gain access to the helicopter in attempts to reach those inside.

“Despite those efforts, there were no survivors, he told BBC.

Supt Potter said it was likely to take several days to complete the investigation at the crash site.

Pictures of five dead in Leicester City helicopter crash
Share
Subscribe to our newsletter
Sign up here to get the latest news, updates and special offers delivered directly to your inbox.
You can unsubscribe at any time

Chief Tony Anenih, former minister of works is dead at 85

Plane with 189 people on board crashes into sea shortly after take-off from Jakarta, Indonesia