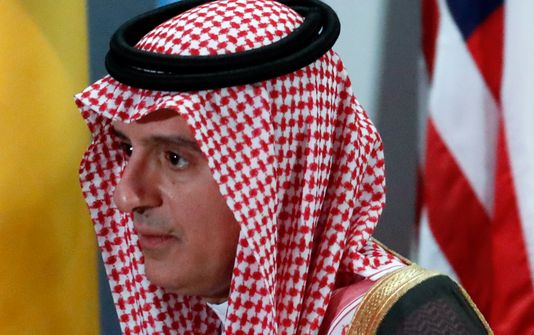 Saudi Arabia’s foreign minister on Sunday that a “tremendous mistake” was made when Washington Post columnist  Jamal Khashoggi was killed at the Saudi Consulate in Istanbul and pushed back against the idea that Crown Prince Mohammed bin Salman was linked to the journalist’s death.

Adel al-Jubeir told US Fox News host Brett Baier that Khashoggi was killed in a “criminal” act committed by individuals operating “outside the scope of their authority.”

“There obviously was a tremendous mistake made and what compounded the mistake was the attempt to try to cover up. That is unacceptable in any government,” he said. He characterized the killing as an “aberration” that did not fit with the behavior of the Saudi regime.

Khashoggi disappeared Oct. 2 after entering the consulate to obtain documents in preparation for his marriage. Video footage showed Khashoggi entering, but no video ever showed him leaving.

For more than two weeks, Saudi officials denied any knowledge of the journalist’s fate.

The regime said 18 people had been arrested in connection with Khashoggi’s death. Al-Jubeir said those arrests were the “first step in a long journey.” He promised a long and thorough investigation would continue. 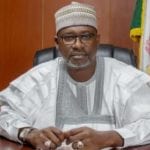 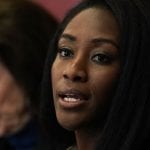