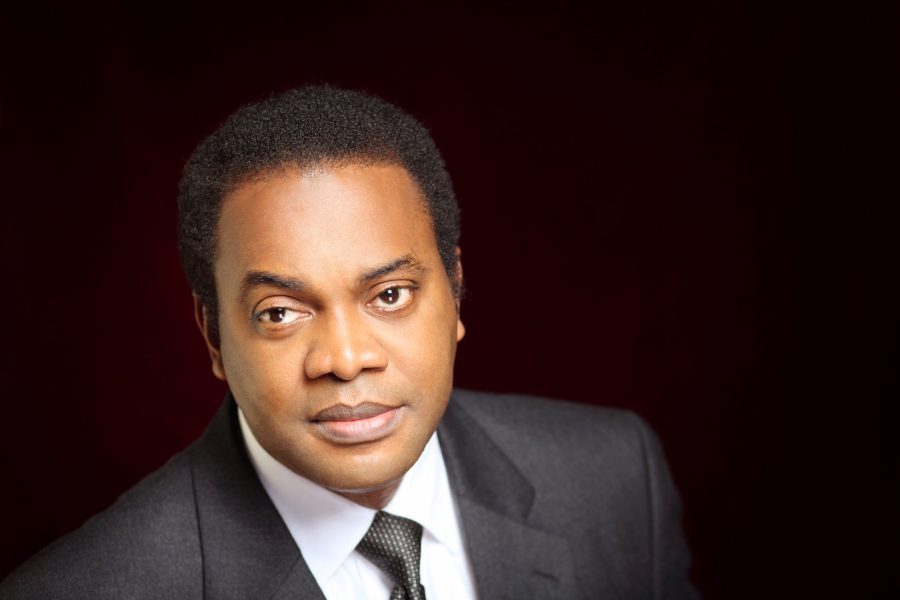 In the race to the presidency in 2019, it is a settled political assumption that presidential power should remain in the north for another term of four years. On May 29, next year, President Muhammadu Buhari would have completed his first term in office; and, the February 16 presidential election would have determined whether or not he would be vested with a second term mandate.