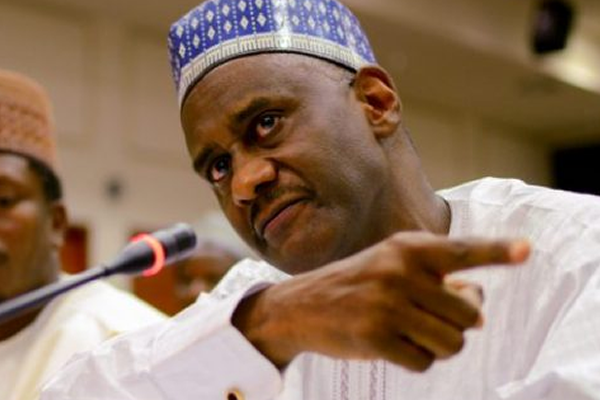 The governing council of the National Health Insurance Scheme (NHIS) council has suspended Professor Usman Yusuf as the Executive Secretary — pending the outcome of a probe which could see him being removed for the second time in less than a year.

Chairman of the NHIS Council, Dr Eyantu Ifenne, said Yusuf’s suspension was necessary to allow for investigations into allegations of “infractions” leveled against him.

A presidency source on Thursday night described the indefinite suspension as “illegal”.

“What the NHIS Governing Council has done is unlawful, said the source.

” The Executive Secretary remains an appointee of the President. What the Council may have done was to recommend Yusuf’s suspension to the President, and even at that, it remains within the President’s purview to act.”

It said, “The Council has noted these infractions as serious misconducts and in line with the public service rule 030406, has resolved to suspend you, Professor Usman Yusuf, indefinitely with effect from 18th October 2018 to allow for a comprehensive and unfettered investigation of the issues in the petitions against you.”

National Health Insurance SchemeNHISProfessor Usman Yusuf
Share
Subscribe to our newsletter
Sign up here to get the latest news, updates and special offers delivered directly to your inbox.
You can unsubscribe at any time