Nigeria to spend $3.5m to counts its poor people 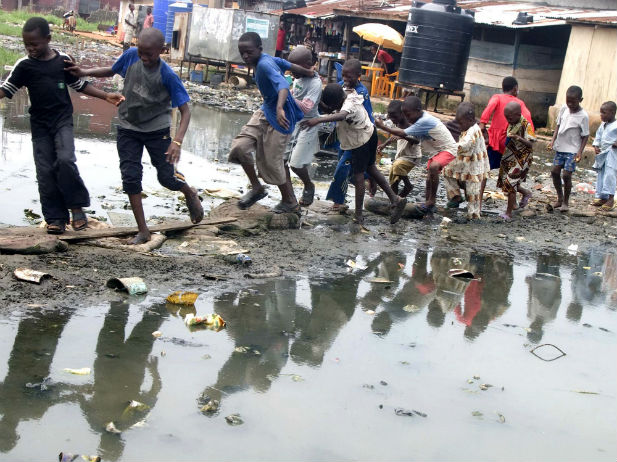 Nigeria will spend an estimated $3.5 million to conduct the  Nigerian Living Standard Survey (NLSS) which begins next week, 10 years after the National Bureau of Statistics (NBS) conducted a similar one, Per Second News learnt.

The survey, which will be jointly funded by the Nigerian government and the World Bank, will be conducted by 320 surveyors including the trainers, monitors and World Bank workers.

Over the next 12 months data will be collected on the living condition of over 20,000 households and data instrument to be used computing poverty rate in Nigeria is is daily calorie intake.

The Statistician General of the Federation, Yemi Kale disclosed at a sensitisation workshop for stakeholders in Keffi, Nassarawa State.that the caloric value used in computing the data this year has been slightly adjusted from 3,000 calories used in the last survey to 2,500 calories as the minimum daily calorie intake.

“This is so because evidence shows that 3,000 calories is high, certainly one of the highest in the world, and given the changes in our diet and food consumption pattern, 2,500 calories is more in line with present realities, not just in our African environment but world over.

“The purpose of all these quality assurance measures and methodological improvements is to ensure that we collect the best possible information from the field, and in turn generate good living standard estimates for the country,” he said.

According to the previous NLSS report released in 2010, 84 million Nigerians were living in poverty, while a new report from Brookings Institution released in June this year shows that that Nigeria currently has the highest number of extremely poor people in the world, following India, the second largest country with population size of 1.32 billion after China.

According to the report, Nigeria, with population size of less than 200 million has 87 million people living in extreme poverty, compared with India’s 73 million. According to Brookings Institution, “extreme poverty in Nigeria is growing by six people every minute, while poverty in India continues to fall.”

Although the Nigerian government had dismissed the report saying it may have been written “when we were in recession,” the nation’s data body may however be attempting to put the records straight through a year long process expected to lead to the “publication of a credible data on the number of Nigerians living in moderate or extreme poverty,” as the Statistician General of the Federation, put it.

“If we ever needed to generate reliable and good quality information, that time is now,” he said, adding: “There is a lot going on right now in the country, with all the visible socio-economic challenges being experienced- from the security challenges, to unemployment and environmental challenges, government and partners at various levels require this kind of information to help them understand what is going on, particularly how these challenges are affecting households and communities in the country.

“Also, gone are the days when agencies of government publish poor figures and get away without questions being asked.”

Nigeria to spend $3.5m to counts its poor people
Share
Subscribe to our newsletter
Sign up here to get the latest news, updates and special offers delivered directly to your inbox.
You can unsubscribe at any time