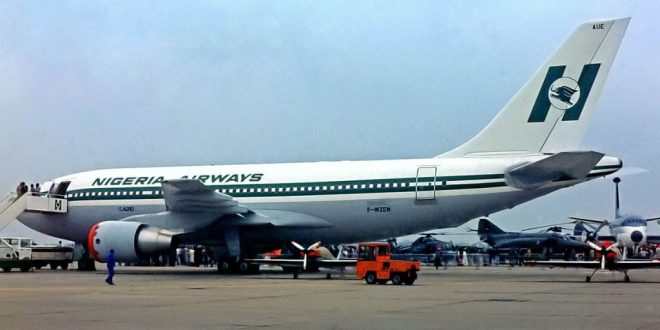 By Ruth Olurounbi
President Muhammadu Buhari has approved the release of N42.68 billion to Nigerian Airways and universities workers, days after members of the Academic Staff Union of Universities (ASUU) issued an ultimatum on another round of strike action.
Minister of Finance, Zainab Ahmed, on Monday told reporters at a press conference on Monday that the president has approved the immediate release of N22.68 billion as retirement benefits of ex-workers of the Nigeria Airways limited 15 years after the national carrier was liquidated.
It will be recalled that Nigeria, in July 2018, attempted to resuscitate the national career but failed to do so, announcing two months later that it had indefinitely suspended the project.
Ahmed said an initial N78 billion was initially submitted for settlement package for the ex-workers of the national carrier but the amount was lowered to N45 billion after a verification exercise was carried out Presidential Initiative on Continuous Audit (PICA).
According to her, an initial N22.68 billion of the approved N45 billion has therefore is now ready for disbursement.
With the release of N20 billion to public universities across the country, the presidency is hoping that ASUU members would suspend the planned strike action on the revitalization scheme which it demanded for.
SHARE THIS ARTICLE 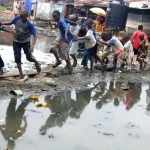 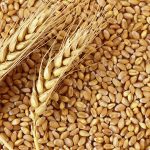