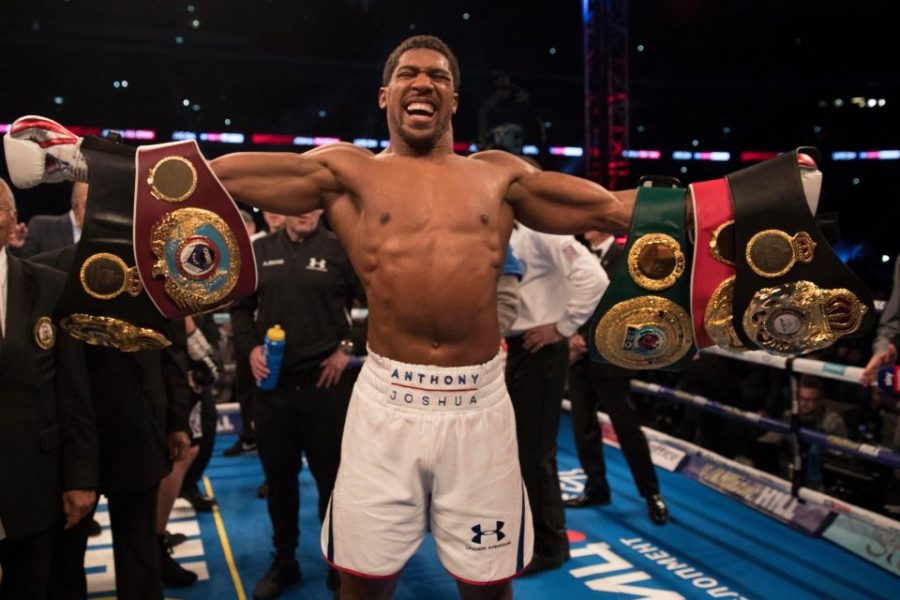 The WBO, IBF and WBA king beat his Russian opponent with a seventh round stoppage against a foe who proved well worthy of getting a shot at the belts.

The fight ended in spectacular fashion – a knockout that will be replayed again and again – but it only came after some brutal rounds in which AJ struggled to get the upper hand.

Povetkin appeared to shatter Joshua’s nose in the very first round but the Londoner regained control of the fight and finished it in sensational style, dropping the Russian twice before he was saved.

Povetkin’s peekaboo style was never going to edge him ahead on points as he looked for the KO from the off.

And he had shock success at the very end of the first round when he pounced up from his crouching position to land two short and sharp hooks that caused the champ to stumble and appeared to crush his hooter.

AJ started the second with his nose oozing blood and threatening his breathing as the rounds went on. 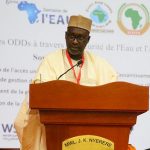