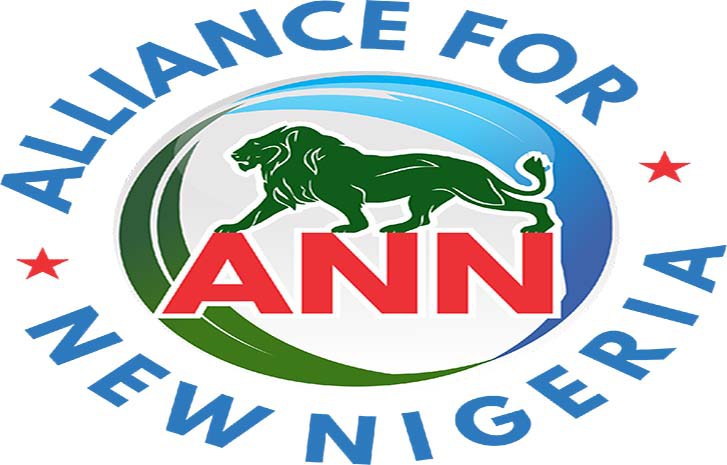 The presidential aspiration of frontline contestant on the platform of the Alliance for New Nigeria (ANN), Mr. Gbenga Olawepo-Hashim, got a boost yesterday as another top contender and veteran of presidential politics, Alhaji Ibrahim Eyitayo Dan-Musa, shelved his ambition in favour of Olawepo-Hashim.
Olawepo-Hashim, who had earlier emerged victorious as one of the four successful contenders of the fourteen screened by the elders of the Middle Belt Forum about four months ago, was in high spirits on Friday as Dan-Musa described him as a purposeful politician.
Dan-Musa, in a letter he submitted to the National Chairman of the ANN, Pastor Emma Dania, to intimate him with his decision to withdraw from the race and team up with Olawepo-Hashim, said he consulted with his teeming supporters nationwide before taking the action.
He said his supporters would be mobilized to ensure that Olawepo-Hashim clinched the presidential ticket of the party, adding that the same effort would be invested in the February 16, 2019 presidential election to ensure his victory.
Dan-Musa described Olawepo-Hashim as “a proactive politician who understands the dynamics of Nigerian politics.  He is a very vibrant youth who has been part of the politics of the forth republic where we had both, as foundation leaders of the Peoples Democratic Party, played prominent roles. He was a foundation deputy national publicity secretary of the party.”
Olawepo-Hashim said Dan-Musa’s decision to withdraw from the race and support him was service to Nigeria and the ANN.
According to him, “You have not stepped down for me but for Nigeria and our great party.  You have made a great contribution to the party.  You have demonstrated the spirit that the ANN is made of.
“This development is very important to me because Alhaji Dan-Musa, a prominent politician and an accomplished entrepreneur, has structures nationwide, which he is deploying in support of our campaign to rescue Nigeria. We will all campaign together and form government together by the grace of God.”
SHARE THIS ARTICLE 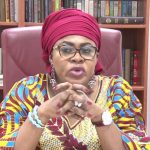 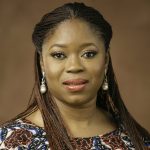