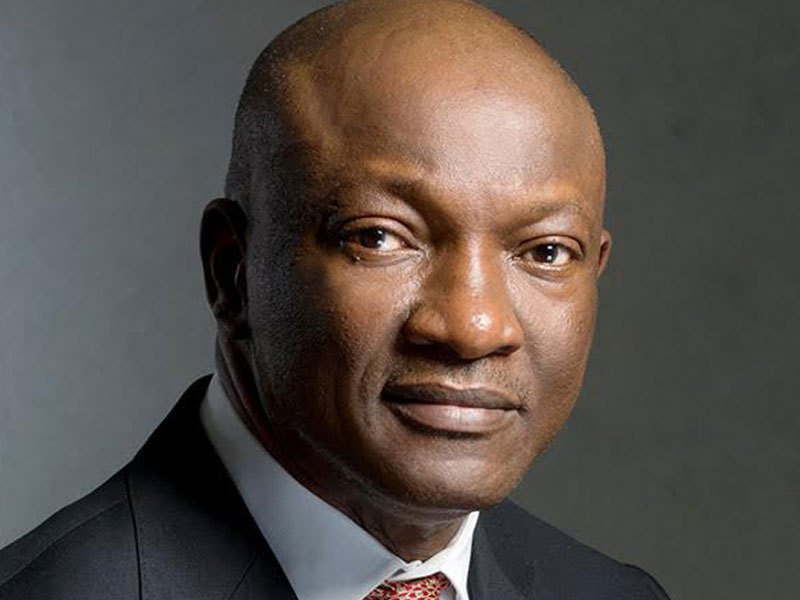 Jimi Agbaje has announced plans to contest for the governor of Lagos state.  He said Wednesday that “it’s time to seize the moment, rise up and fight for Lagosians”

“I bought and submitted my nomination form shortly before it closed. I will be part of the PDP Lagos governorship primaries, billed for Friday, September 28th,” he said.

Agbaje said that he was confident he would win the elections in Lagos state if he picks the PDP guber ticket to run.

“Our primaries have always been open, fair and free for all.

“This is what we are known for, and that is the way I expect it to be.” 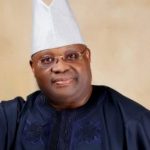 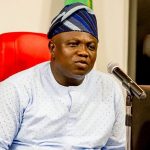