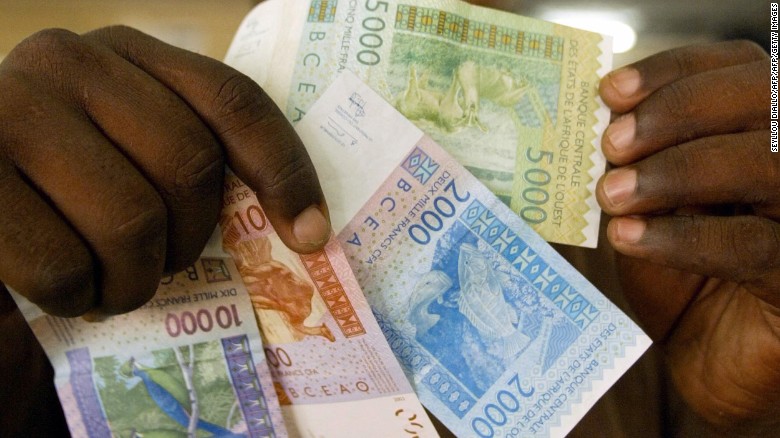 It’s been nearly two decades since the idea of a single currency for West Africa was first mooted. Yet the sub-region is still far from having a common legal tender. What is ordinarily a good idea seems to be fizzling into a fantasy.
President Muhammadu Buhari over the week-end raised hope when he revealed that Nigeria will commit to the integration of Economic Community of West African States (ECOWAS) agenda for single currency by “2020 once all outstanding issues are amicably resolved.”
This is consistent with the Nigerian government’s position almost a year ago when the president last year October in Niamey, Niger, said Nigeria was “concerned that we have not properly articulated and analysed a comprehensive picture of the state of preparedness of individual countries for monetary integration in ECOWAS by 2020.”
He then asked for harmonization of fiscal, trade and monetary policies and statistical systems; as well as ratification and domestication of legal instruments and related protocols before the implementation of the single currency.
Speaking at the weekend during the 2018 Mid-year Statutory meeting of the West African Monetary Zone held in Abuja, Buhari said: “There is no denying the fact that considerable time and effort have been invested in this pursuit of regional integration agenda. Unfortunately in spite of this, results so far in our microeconomic development and convergence have not shown such efforts.”
According to the president who spoke through the Secretary to the Government of the Federation, Mr Boss Mustapha, his representative at the meeting, “in order to move the integration forward in very sustainable manner, Nigerian once again emphasizes that economic convergence must be based on sound and sustainable macro economic fundamentals and to reconsider the issue of transforming WAMI into a commission.
“This is very critical because the propose merger of WAMI (West African Monetary Institute)and WAMZ by ECOWAS commission into a ECOWAS monitory institute would leave WAMZ with no forum to exchange ideas and discuss matters of common interests to the English speaking countries in the ECOWAS.
“The lessons of the euro zones for example should guide us in putting in place robust frameworks for the establishment of a durable monetary union.”
SHARE THIS ARTICLE 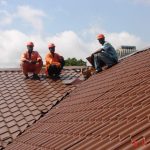 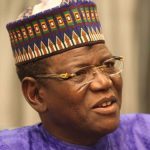